Always great to celebrate a major milestone, and this time it's due to the delivery of the 5,000th General Dynamics Mission Systems' radios. These serve the FAA in a modernization program. 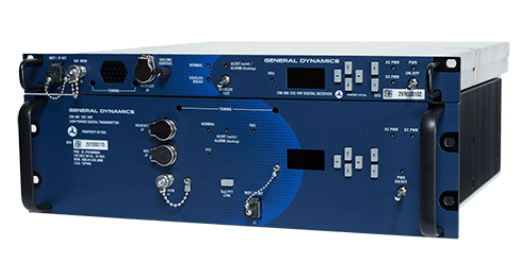 The new CM-300/350 V2 radios improve communications reliability, a key factor when replacing legacy ground-to-air radios in FAA facilities and military installations, including Andrews Air Force Base, the home of Air Force One. As software-defined radios, they can be modified using software to efficiently expand communications capability within the FAA's operational radio spectrum and ground infrastructure.