Galileo's Last Two... The End + The Beginning Of A Legacy As They Are Fired In Opposite Directions 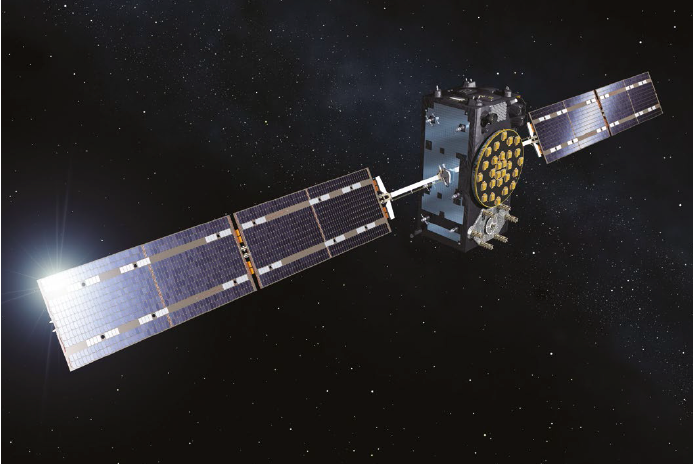 [Satnews] For its 12th flight of the year, and the 13th Soyuz launch overall from the Guiana Space Center (CSG), Arianespace will orbit another pair of satellites for the Galileo constellation. This mission, conducted for the European Commission under a contract with the European Space Agency (ESA), will orbit Galileo FOC (Full Operational Capability) satellites 11 and 12.

After this flight, 12 Galileo satellites will have been deployed by Arianespace, which is proud to be serving Europe as launch service provider for this its independent access to space.

Galileo, an iconic project for Europe...

Galileo is a European initiative to develop a new global satellite navigation system. Under civilian control, it will offer a guaranteed, high-precision positioning service and will end Europe’s dependence on the American GPS system. Galileo is the first joint infrastructure produced and funded by the European Union. It features innovative technologies developed in Europe for the benefit of all citizens. 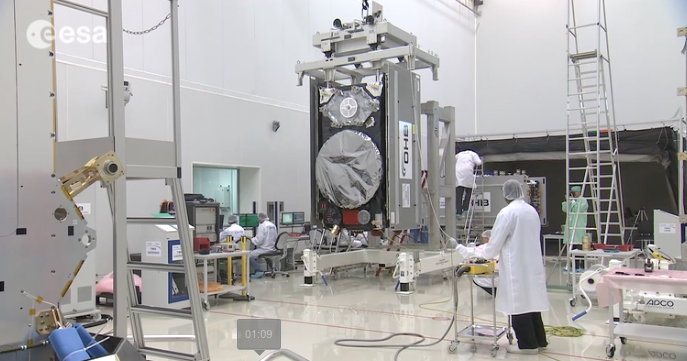 On 17 December, Galileo satellites 11 and 12 will be launched on top of the legendary Soyuz rocket from Europe's Spaceport in French Guiana. Ten years after the launch of GIOVE A, on December 28, 2005, Galileo is now a reality.

The Galileo satellites are built by prime contractor OHB System in Bremen, Germany. The payload for each satellite is supplied by UK-based Surrey Satellite Technology Ltd (SSTL), which is 99 percent owned by Airbus Defence and Space.

These will be the seventh and eighth OHB satellites launched by Arianespace. The next 14 are under construction at OHB in Bremen.

The 13th Soyuz launch from the Guiana Space Center (CSG) will place two new satellites for Europe’s Galileo satellite navigation system into circular orbit. The launcher will be carrying a total payload of 1,603 kg. The launch will be from the Soyuz Launch Complex (ELS) in Sinnamary, French Guiana.

Liftoff is scheduled for Thursday, December 17, 2015 at exactly:

The launch at a glance...

Following liftoff from the Guiana Space Center, the powered phase of the lower three Soyuz stages will last about nine minutes. The third stage of the launcher will then be separated from the upper composite, comprising the Fregat upper stage and the Galileo FOC-M4, SAT 11-12 satellites. The three lower stages and the fairing will fall back into the sea.

At a pre-determined point of this orbit, Fregat will ignite for a second burn lasting 4 minutes to reach the circular orbit of separation. At the end of the mission, the Fregat upper stage will be passivated.

The Galileo FOC-M4 SAT 11-12 satellites will then lower their altitude in order to reach their operational orbit.