[SatNews] “The system serves as a crucial resource for navigation and battle management, and even as a backup in GPS-denied environments, keeping soldiers safe and out of harm’s way wherever they travel.

KVH Industries, Inc., (Nasdaq: KVHI) announced that it has received a new order for its TACNAV tactical navigation systems for use by an international military customer in an armored vehicle application. This order is valued at more than $5.2 million. Shipments for this order are expected to begin in the next six weeks, with all services being completed by the end of September 2014. Program management, engineering services, and installation support will be provided as part of this order. 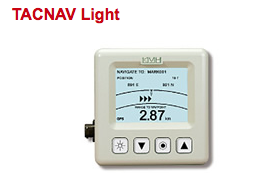 “KVH’s TACNAV navigation solution is an important tool for U.S. and allied warfighters, providing precision navigation as well as coordination of vehicles in critical situations,” explains Dan Conway, executive vice president of KVH’s Guidance and Stabilization group. “The system serves as a crucial resource for navigation and battle management, and even as a backup in GPS-denied environments, keeping soldiers safe and out of harm’s way wherever they travel. This new order reaffirms the value of KVH’s TACNAV products for international militaries, and adds to our backlog for the year.” 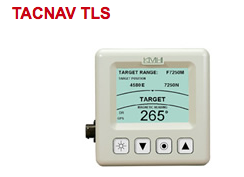 KVH Industries is a manufacturer of high-performance sensors and integrated inertial systems for defense and commercial guidance and stabilization applications. The company is also a provider of in-motion satellite TV and communications systems, having designed, manufactured, and sold more than 175,000 mobile satellite antennas for applications on vessels, vehicles, and aircraft. KVH is based in Middletown, Rhode Island, with research, development, and manufacturing operations there and Tinley Park, Illinois. The company’s global presence includes subsidiaries in Belgium, Bermuda, Brazil, Cyprus, Denmark, Illinois, Japan, the Netherlands, Norway, Singapore, and the United Kingdom.