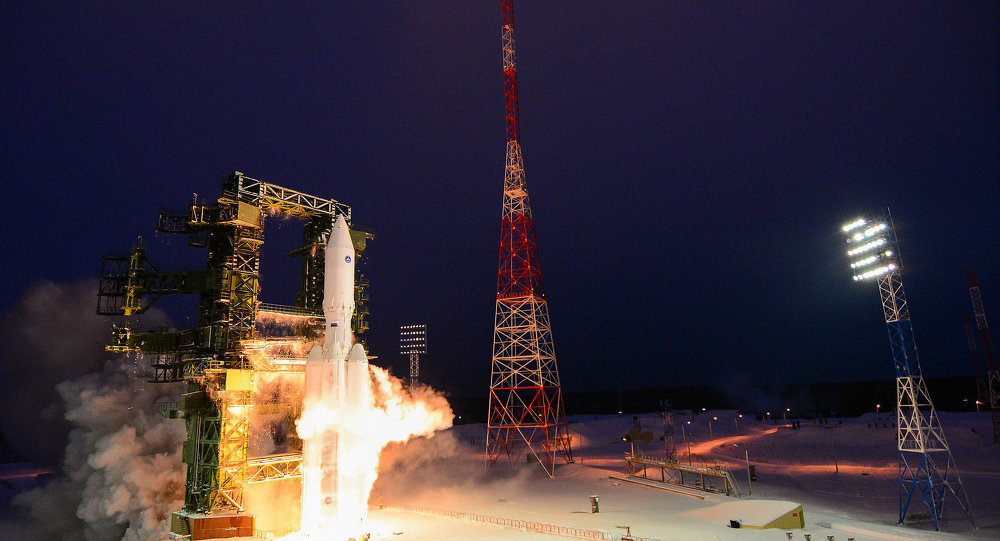 MOSCOW (Sputnik) - The launch pad at the Plesetsk spaceport in northwestern Russia will be re-equipped for launches of the Angara carrier rocket atop a new upper stage by the end of spring, a source in the industry told Sputnik.

"Additional equipment will be tentatively installed on the launch pad… in preparation for launches of the Angara-A5 rocket atop the new 14Ð¡48 upper stage in May 2019," the source said.

The heavy-lift Angara rocket was fired off for the first time in December 2014. The second launch using the new upper stage, designed by state rocket maker Energia, is planned for October-December 2019.