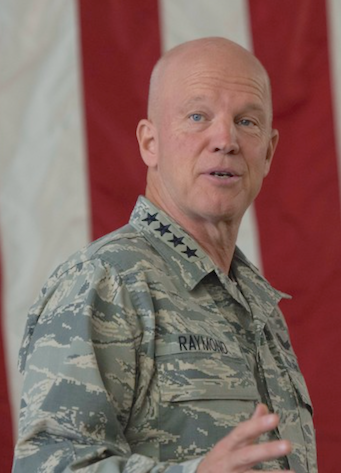 Others who participated in establishing the CFSCC who were appointed by Raymond include Maj. Gen. Stephen N. Whiting as CFSCC Commander, and Brig. Gen. Matthew W. Davidson as CFSCC Deputy Commander; with a mission to plan, integrate, conduct, and assess global space operations in order to deliver combat relevant space capabilities to Combatant Commanders, Coalition partners, the Joint Force, and the Nation. 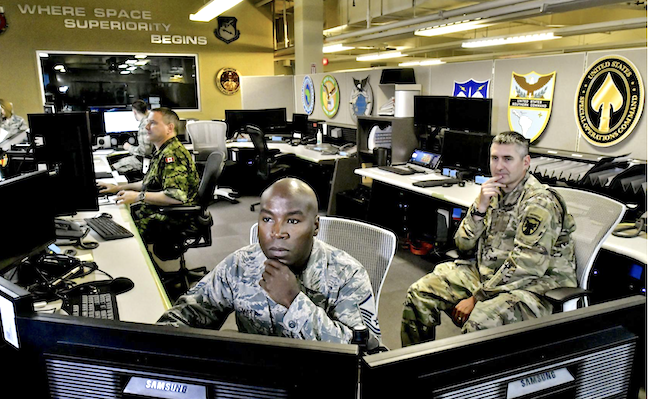 As one of its primary roles, CFSCC plans, tasks, directs, monitors, and assess the execution of combined and joint space operations for theater effects on behalf of the Commander of USSPACECOM in order to directly support ongoing operations in other Combatant Commands.

Raymond and Whiting will provide remarks during the ceremony – highlighting the restructuring of the U.S. Department of Defense’s space enterprise in support of modern warfighting requirements, and CFSCC’s critical roles and responsibilities in support of national security objectives.