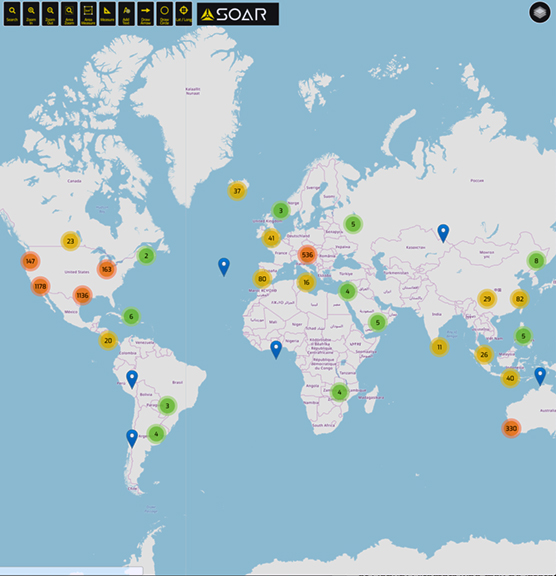 Digital mapping and imagery company Soar has announced a strategic partnership with the China Siwei Surveying and Mapping Technology Co. Ltd., which falls under the China Aerospace Science and Technology Corporation (CASC). 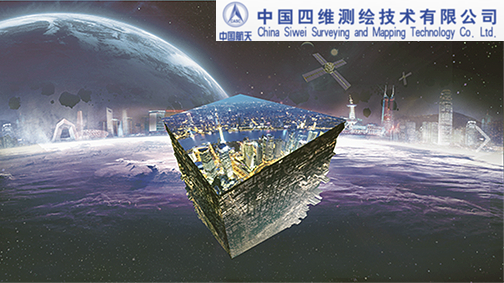 Soar, which already provides its end-users unlimited access to 10 and 30 meter resolution imagery via the European Space Agency’s Sentinel and NASA’s Landsat feeds, will now have access to two additional data streams capable of displaying imagery at an incredibly high resolution of 0.5 meter and 0.8 meters per pixel via the SuperView and Gaofen satellites, respectively.

The partnership comes as significant news for China Siwei, as it showcases the company’s ability to partner with an international, hypergrowth, tech startup – such as Soar – which otherwise would have been beyond reach. This announcement comes only a month since Soar’s public launch, in which it has seen unprecedented demand from enterprise users in the commercial sector and significant enhancements to its online platform. 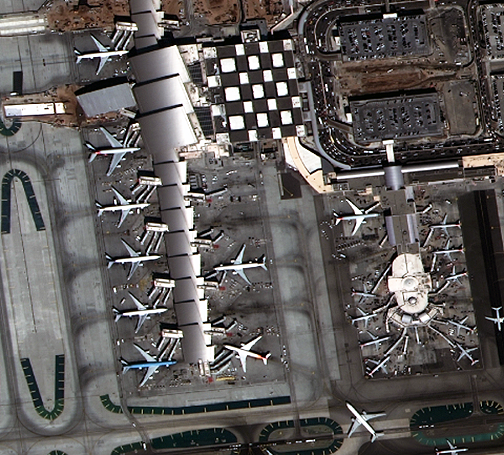 SuperView takes a high-resolution image over the Tom Bradley International Terminal at LAX, September 19, 2019. Image is courtesy of Soar.

Soar CEO Amir Farhand said that Soar was created to be a world-first mapping platform capable of hosting imagery sourced from multiple sensors – be that satellites, aerial imaging providers and drone pilots. Partnering with China Siwei and CASC means we can now provide our users with an unprecedented enhanced level of Earth’s detail in near real-time. Where Soar users would previously be able to see larger landscapes such as forests and coastlines, we can now observe individual trees, roads and even cars. It’s a total game-changer and changes the application base of Soar to an entirely new audience.”

Jun Zhao, Vice President of China Siewei added, the collaboration between China Siwei and Soar showcases the evolution and development of the Chinese Space Program to now supply content to an international audience. The company believes there is a bright future for this partnership and a ground-breaking significance for both companies to become world-class leaders in the satellite and mapping industry.