On Maxar Technologies Blog is the following...

Maxar Technologies today announced it delivered the first order made under its sole-source contract for commercial Earth observation data with NASA. Completed within the first six months of the contract, Maxar received approximately half of the contract’s $7 million maximum contract value for the order.

Arctic-Boreal Vulnerability Experiment (ABoVE): NASA’s Terrestrial Ecology Program is conducting the ABoVE campaign in Alaska and western Canada to better understand the vulnerability and resilience of ecosystems and society in this changing environment.

High Mountain Asia (HMA) Team: This collaborative research team studies the large reservoirs of glaciers and snow in the HMA region to address changes in the climate, hydrology and cryosphere that will impact water security in the region and ultimately aims to influence resource management and policy decisions. 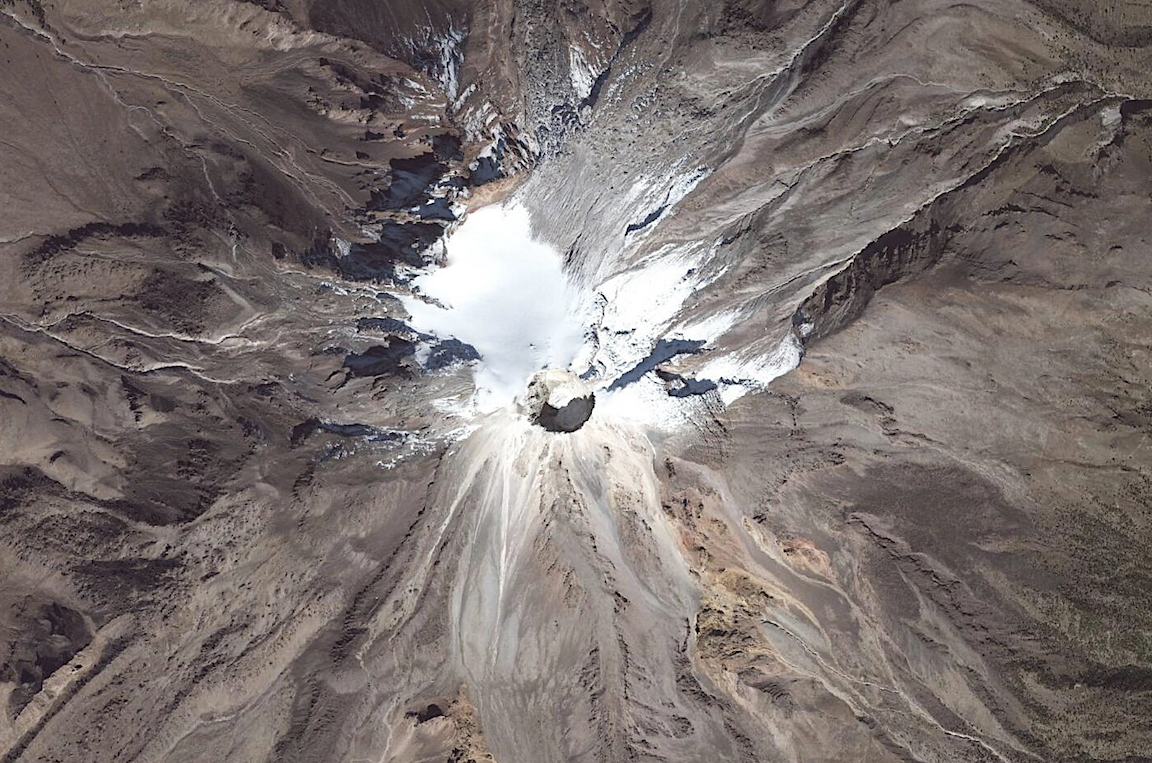 Global Ecosystem Dynamics Investigation (GEDI): The GEDI program uses a laser altimeter on the International Space Station to study how much carbon is absorbed by forests and how habitat degradation will affect global biodiversity.

Vegetation Monitoring and Biomass Estimation: In partnership with the NASA Center for Climate Simulation (NCCS), scientists are studying low-land vegetation in Sub-Saharan Africa to estimate the amount of carbon stored in the vegetation.

NASA’s Earth Science Division is evaluating how Maxar’s optical Earth imagery – a commercial data sources – can augment or supplement the data from its own fleet of orbiting Earth science missions.

Maxar’s partnership with NASA for commercial Earth observation data dates back to 2001, during which time the two organizations have worked on Earth science research through the NASA Scientific Data Purchase Program and state-of-the-art Earth monitoring, imaging and mapping to help improve environmental decision-making among developing nations through the SERVIR Program.