NASA Readies For Launch Of Jason-3... Installation Into Payload Faring 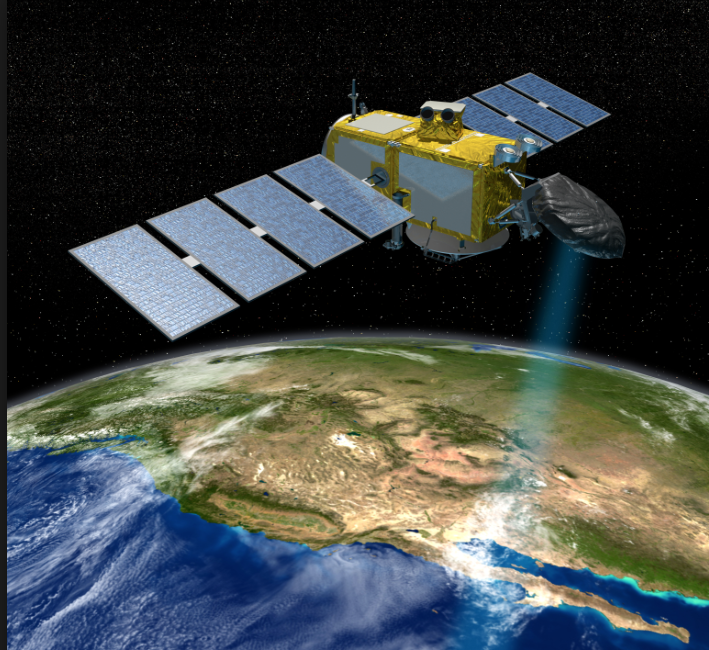 Artist's concept of the U.S./European Jason-3 spacecraft over the California coast.

[Satnews] NASA is preparing for the upcoming launch of the Jason-3 satellite from the Vandenberg Air Force Base in California. The spacecraft is being installed into the payload fairing at the end of this week and will be attached to the launch rocket’s second stage in the coming week. The satellite will be propelled into orbit on January 17 from the West Coast launch pad. The launch rocket itself is an early-model Falcon 9, produced by Elon Musk’s Space Exploration Technologies Corporation, better known as SpaceX.

Designed for NOAA, the Jason-3 satellite is one of several satellites launched as part of the broader Ocean Surface Topography Mission, which was designed to extend the successful TOPEX/Poseidon project. TOPEX was started in 1992 by NASA and French space agency CNES to map ocean surface topography using satellite technology. Following the launch of Jason-1 in 2001, the NOAA and Eumetsat joined the collaborative effort with the Jason-2 satellite and continued to participate with Jason-3. 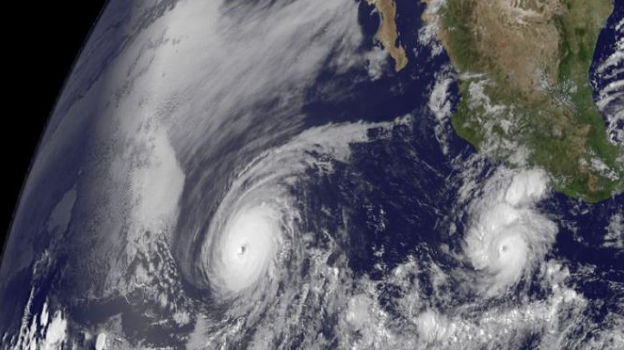 The Jason-3 satellite includes a radar altimeter calibrated to measure the height of the ocean surface. The altimeter can detect sea-level variations with an accuracy of up to 1.3-inches or 3.3 centimeters. These measurements will provide scientists with information about oceanic surface changes and circulation patterns. All the collected data will be used to monitor both global and regional changes in sea level. These ocean surface changes also will be used by institutions such as the NOAA and European weather agencies for the long-term measurement of the seas, oceans, and the atmosphere.

The satellite will be propelled into orbit at the end of January using a Falcon 9 rocket from SpaceX. This launch will be the last takeoff for the older version 1.1 variant of the Falcon 9 spacecraft. A newer version of the Falcon 9 with additional thrust is now in operation and successfully made a historic landing last month, surviving its flight and returning safely back to Earth with no damage. This mission was a significant milestone as the company moves closer towards its goal of creating a reflyable version of the Falcon 9 spacecraft.