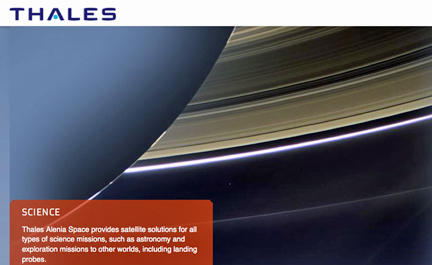 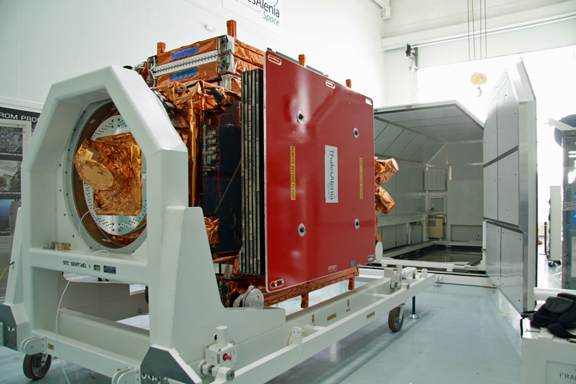 Sentinel-1A is the first satellite in Europe's vast Copernicus Earth Observation program (previously known as GMES), program of ESA in partnership with European Commission. The program’s goal is to ensure European independence in the acquisition and management of environmental data concerning our planet, to support European authorities and policy-makers. It is part of the Sentinel-1 mission, along with the Sentinel-1B satellite, to be launched subsequently. Thales Alenia Space is prime contractor for the Sentinel-1 and Sentinel-3 missions,  responsible for the design, development, integration and testing of the satellites comprising these systems. The Sentinel-1A satellite, scheduled for launch in early April (first Soyuz launch of 2014), was integrated at Thales Alenia Space’s plant in Rome. It was shipped to the launch site after passing final tests in the clean rooms at the Cannes plant.

The satellite's "sister", Sentinel-1B, is currently being integrated at Thales Alenia Space’s Integration Center in Rome, and is scheduled for delivery to ESA during the last quarter of 2015. Italy plays a key role in the Copernicus program, backed by the Italian space agency (ASI), which has supported the country's broad commitment to spaceborne Earth observation programs.

The Sentinel-1A satellites uses the Prima platform, developed by Thales Alenia Space on behalf of the Italian space agency. It will weigh about 2,300 kg at launch, and will be placed in low Earth orbit at an altitude of 700 km. Resolution varies between 5 and 25 meters, depending on the operating mode. Data from Sentinel-1 will be collected by various European receiving centers and in Italy by the ground station at the space center in Matera, which is operated by e-GEOS, a joint venture of the Italian space agency (20 percent) and Telespazio (80 percent).

The Sentinel programs being developed by ESA within the scope of Copernicus include five families of satellites: Sentinel-1 is designed to ensure the continuity of ERS and Envisat radar data. Sentinel-2 and Sentinel-3 are dedicated to Earth and ocean monitoring. Sentinel-4 and Sentinel-5 are dedicated to meteorology and climatology, with a focus on studying the composition of the Earth's atmosphere.