If airmen in Colorado Springs failed in their job of running the Global Positioning System for just one day, the American economy would lose $1 billion, a new think tank report estimates.

The report from RTI International seeks to answer a question the Air Force has been asking for decades: What is the true economic impact of the military navigation and timing system that’s found nearly universal utility in the civilian world. Even without calculating the use of GPS in the financial sector where its timing signal is used every time a debit card is swiped or a stock traded, the study concludes that the military satellites have pumped nearly $1.4 trillion into the economy since 1984.

Not bad for a system that is slated to cost taxpayers about $1.8 billion in 2020. 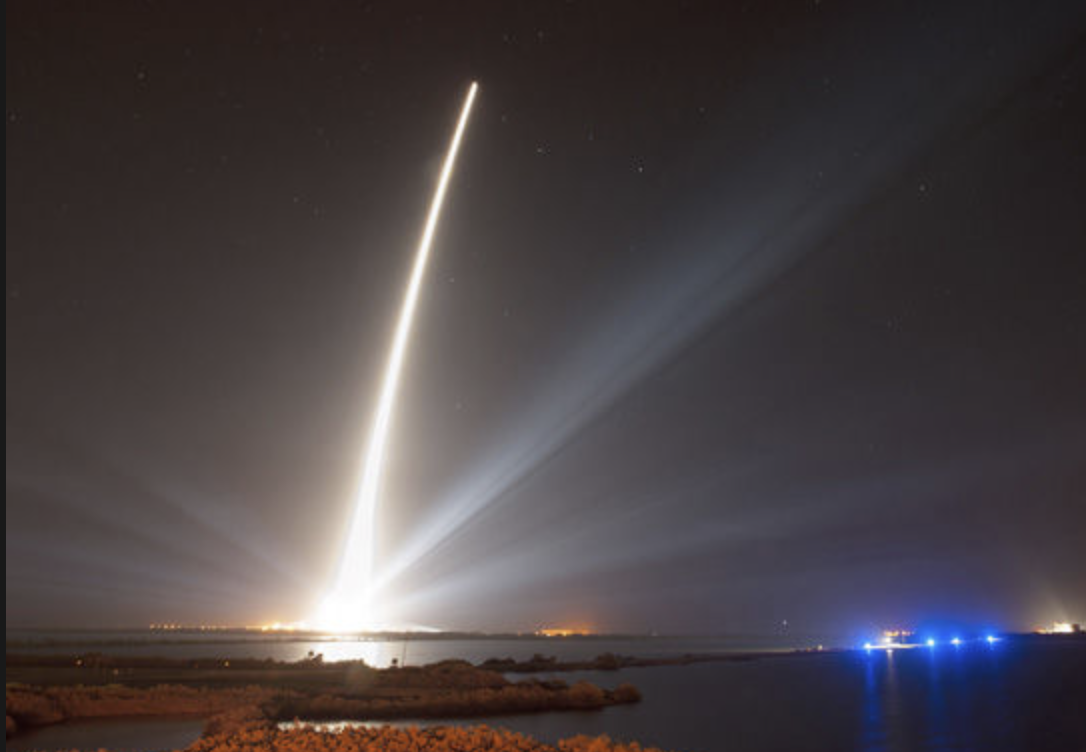 “Its precision timing capability supports industries as diverse as finance, electricity, and telecommunications,” the report found. “Even the term GPS has entered the popular vernacular to mean one’s specific location at a specific point in time.”

The satellite system started out in a classified world, but made headlines during the 1991 Persian Gulf War when soldiers used its signals to find their way across the trackless deserts of Kuwait and Iraq.

In 2000, President Bill Clinton issued an executive order making GPS available to the masses, ending a military practice of scrambling the signals, and its use has exploded.

“Hundreds of millions of users rely on GPS every day from people driving someplace new to multinational corporations coordinating complex logistics networks,” said Alan O’Connor, one of the report’s authors and RTI’s director of innovation economics. “What is sometimes lost is the real economic benefits relating to GPS. Improved navigation reduces miles driven. We are still realizing the full potential of GPS functionality.”

The military has long touted its stewardship of GPS, which is controlled by a small group of airmen at Schriever Air Force Base. It’s a high-tech system that is built of simple parts. GPS satellites are basically flying clocks. They are precise nuclear clocks, synchronized by clocks on the ground at Schriever that are some of the most precise time instruments devised by man.

By tuning in to the time signals of three or more satellites, a user on the ground can determine their precise location and precise elevation.

“GPS satellites orbit the Earth every 12 hours, emitting continuous navigation signals,” Air Force Space Command at Peterson Air Force Base says on its website. “With the proper equipment, users can receive these signals to calculate time, location and velocity. The signals are so accurate, time can be figured to within a millionth of a second.”

The military uses GPS for navigation of all kinds, from guiding lost lieutenants to putting bombs through office windows.

But the civilian sector may need the military utility more. RTI found that drivers saved 52 billion gallons of fuel over 10 years thanks to knowing where they are heading and finding convenient ways to slide around traffic tangles.

One sector would be an unlikely loser if GPS went down: farmers. The report found that farms could lose millions of dollars in an outage because GPS is part of a new system of precision agriculture that allows farmers to use the satellite signals and other data to better use seed, fertilizer and water.

“Experts also agreed that a 30-day GPS outage during the planting season would be highly damaging or ‘devastating’,” the report found. “However, most agreed that farmers are quite independent and capable and would eventually figure out how to plant, even if it meant a yield loss and additional input costs.”

All the worry over GPS failing is driven by recent headlines.

President Donald Trump and a parade of generals have raised the specter of war in orbit. Congress is mulling the creation of a new Space Force to counter threats.

Russia, China and India have demonstrated anti-satellite weapons and American soldiers have broken out their maps and compasses to practice for life without satellites if a future war extends into orbit.

In Colorado Springs, the National Space Defense Center at Schriever is honing plans to defend the military’s satellites in a first-of-its-kind partnership between the military and intelligence agencies.

But the impact of losing GPS service would ripple across society these days.

“For most Americans, the impact of GPS is as near as their smartphone,” the report found. “Maps and navigation tools, social networking, shopping, dating, and relationships are all supported by their phones’ location services.”

And with new technologies on the horizon including self-driving cars, GPS will have an increasing role.

While much of the study looks at the impacts of a GPS outage, it is also a testament to what can happen when the civilian sector gets its hands on government technology.

Walter Copan, who heads the Commerce Department’s National Institute of Standards and Technology released a statement saying the integration of GPS in the civilian world should serve as a powerful incentive to redouble investments in federal research and efforts to transfer that technology to the private sector.

“This study shows the substantial value the United States can create from its investment in research and development,” he said. “When GPS was made available for civilian use, no one could have imagined how much our economy and daily lives would come to depend on it.”

By Tom Roeder, The Gazette