Blue Canyon's Contract is Extended ... Continues to Operate the TEMPEST-D and HaloSat Satellites 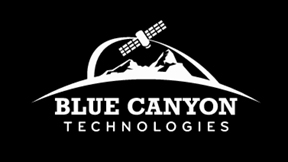 Both TEMPEST-D, short for Temporal Experiment for Storms and Tropical Systems — Demonstration, and HaloSat's mission of an investigation of the Milky Way’s galactic halo, were launched from the International Space Station in July of 2018. A year later, both six-unit cubesats built by BCT are working well, said BCT CEO George Stafford. 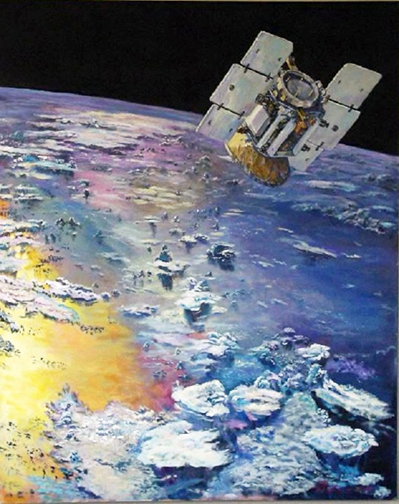 Stafford added that the contract extensions reflect the performance of BCT hardware and the firm’s ability to operate missions and deliver mission data to the firm's customers. The complete turn-key and affordable solutions from BCT enable these missions to continue far beyond their intended mission life. 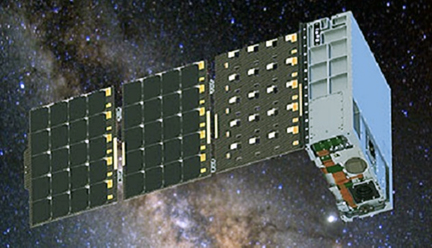 Under the contract extensions, BCT will continue to operate TEMPEST-D for four months and HaloSat for five months, Stafford said. BCT officials declined to comment on the value of the awards.

HaloSat, a mission developed by the University of Iowa, is the first cubesat funded by NASA’s Astrophysics Division. HaloSat relies on X-ray detectors to observe hot baryon gas in the Milky Way.

BCT is expanding rapidly. The firm, which has doubled its staff in the past year, plans to open a new 80,000-square-foot headquarters and production facility to be completed in 2020.