VT iDirect and Kymeta will demonstrate their latest technology that can assist emergency first responders during Operation Convergent Response (#OCR2018), November 5 - 8, 2018, at the Guardian Centers in Perry, Georgia.

#OCR2018 is the second annual public safety technology expo and live demonstration event hosted by Verizon and Nokia in collaboration with the Guardian Centers and Aegex Technologies. #OCR2018 brings together dozens of the world’s most innovative companies to showcase their technologies that can enhance emergency response operations. 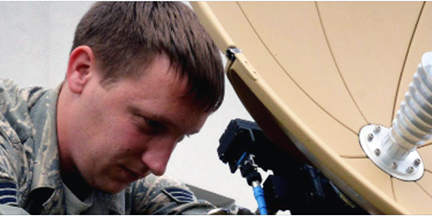 Satellite communications are critical in enabling first responders to immediately communicate, coordinate and react to any situation. Whether in a densely populated urban area with damaged infrastructure, or a remote location where no infrastructure exists, satellite-enabled mobile command vehicles provide a lifeline during emergency response operations by coordinating essential services, helping restore communities and allowing residents to connect with loved ones. 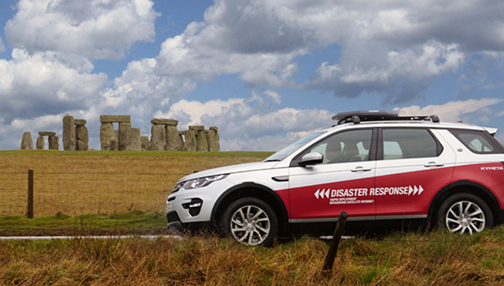 Now, with the Kymeta™ KyWay™ terminal, first responders can take real-time communications with them to the front lines. VT iDirect and Kymeta have teamed up to create a reliable, always-on communications hub for first responders by outfitting an ATV with a KyWay terminal. The terminal’s flat panel antenna with an integrated iDirect satellite modem is small enough to fit on a variety of emergency vehicles, such as patrol cars, ambulances, fire trucks and SWAT vehicles. This allows first responders to communicate through their existing tools such as radios, smart phones or laptops, providing updated information on the situation they are entering to the command center. 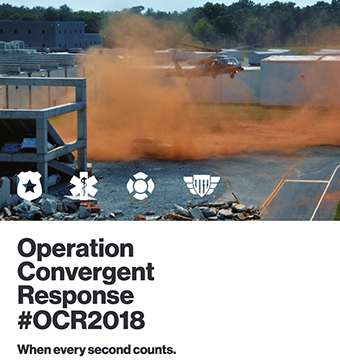 iDirect satellite communications solutions will be showcased at the Verizon Mobile Command Center and the KyWay terminal will be featured on the CanAm Response Vehicles used during the Hurricane and Shooting scenarios at #OCR2018. To learn more about iDirect solutions, visit the presentation at the Guardian Centre on Wednesday, November 7, 2018, at 11:30 a.m., and the VT iDirect booth located at the Technology Solutions Showcase.

Kevin Steen, President and CEO at VT iDirect, said that quick response time makes the difference between life and death in many emergency situations. The company's collaboration with Kymeta enables first response teams to be supported by seamless communications and real-time information, helping them to make more informed decisions as they enter disaster situations to save lives.