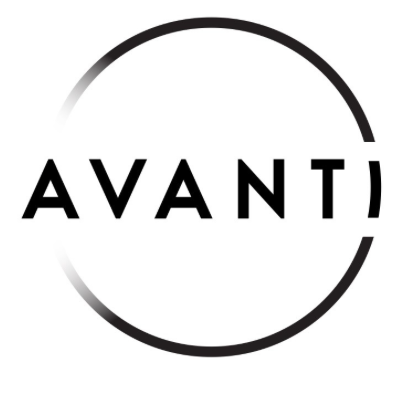 Satellite operator Avanti Communications Group, which provides Ka-Band satellite data communications services across the UK, Europe, the Middle East and Africa, has announced the official launch of its South Africa-based operations as of August 29, 2018.

The announcement is further validated by Avanti’s continued commitment to investing in Africa through a direct local presence backed by in-country solutions to enable and facilitate connectivity through key partnerships both in South Africa and throughout the region. To date, Avanti has invested over USD$897 million in Sub-Saharan Africa, with USD$143 million in South Africa alone.

Building on the success of its previous high throughput satellites (HTS), Avanti launched its third satellite, HYLAS 4 in April 2018. HYLAS 4 will operate with 64 fixed and four steerable beams from five Gateway Earth Stations to significantly extend Avanti’s coverage to West and Central Africa for the first time.

The Avanti Communications team at a launch event held in Sandton on 29 August 29, 2018

Christian Georgeson, Chief Marketing Officer of Avanti Communications said that through their reliable high-speed connectivity, they bring the digital era to people, they believe everyone has the right to become a digital citizen, especially those in the remotest areas across Africa.

As leaders in Ka-band communications, Avanti has worked in some of Europe, Middle East and Africa’s most challenging locations, pushing boundaries to deliver innovative and flexible communications across various sectors.

Georgeson added that through their technology, Avanti empowers their partners, ensuring they deliver always-on connectivity to their customers, wherever they may be. Not only have they invested in Avanti's satellites, but they’ve invested heavily in their ground network and their people. Avanti has highly redundant Gateways Earth Stations, ensuring 99.8 percent availability and have built dedicated Gateways in South Africa, which enables data to land in-country. In addition to their satellites and ground infrastructure, Avanti is committed to local employment opportunities in space, ICT, engineering and communications sectors.

The addition of HYLAS 4 will see Avanti complete its coverage across Africa, in addition to having the capability to cover markets across Latin America. These markets can be reached through the satellite’s four steerable beams which can be placed anywhere across the Earth’s disk visible from the orbital slot of the satellite.

Avanti’s South African in-country presence comes as the company also unveils its new corporate identity which encapsulates its vision to connect homes, grow businesses, extend networks, change lives, and go the extra mile to liberate untapped potential. Brenden Pronk, Sales Director and Country Manager for Southern Africa explains that Avanti aims to bridge the digital divide by enabling and facilitating connectivity with existing providers to cover the gaps that exist in the industry. The bigger picture is creating fully connected societies for the benefit of people, communities, SMEs and large enterprises alike.

As part of its commitment to connecting people wherever they are, Avanti has also partnered with local lifestyle and entertainment show #Hashtags, which explores topical issues and trending topics in South Africa.