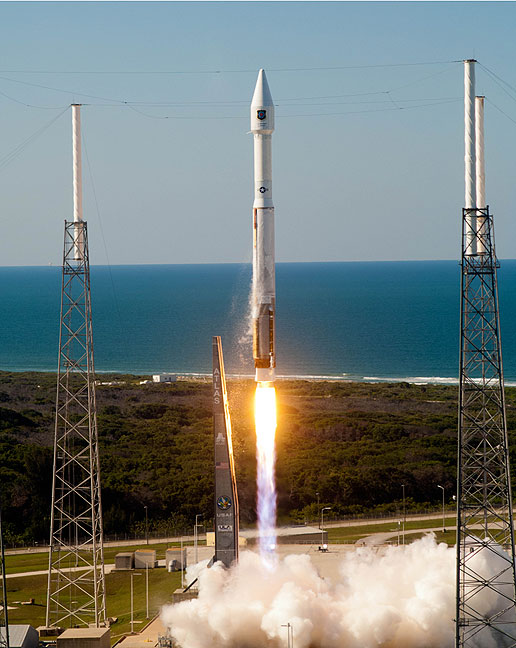 Cape Canaveral Air Force Station, Fla. (May 15, 2013) – A United Launch Alliance Atlas V rocket blasts off from Space Launch Complex-41 carrying the fourth Global Positioning System (GPS) IIF-4 satellite for the U.S. Air Force at 5:38 p.m. EDT today from Space Launch Complex-41. This is the fourth ULA launch this year and marks the 70th launch success in the 77 months since ULA was formed. GPS IIF-4 is the fourth in a series of next generation GPS satellites and will join a worldwide timing and navigation system utilizing 24 satellites in six different planes, with a minimum of four satellites per plane positioned in orbit approximately 11,000 miles above the Earths’ surface. Photo by Pat Corkery, United Launch Alliance

"The ULA team is honored to place another next-generation GPS satellite on orbit for our US Air Force customer,” said Jim Sponnick, ULA vice president, Mission Operations. “Today’s successful delivery of the GPS IIF-4 mission represents the 70th launch success in the 77 months since ULA was formed—an accomplishment made possible by seamless integration of the customer and industry team; reliable production and launch operation processes; and a one-launch-at-a-time focus on mission success for these critical space assets.”

This mission was launched aboard an Atlas V 401 Evolved Expendable Launch Vehicle (EELV), which includes a 4-meter diameter payload fairing. The booster for this mission was powered by the RD AMROSS RD-180 engine and the Centaur upper stage was powered by a single Pratt & Whitney Rocketdyne RL-10A engine. “The ULA team has launched 51 GPS missions on Delta II and Delta IV vehicles and this mission marks the first operational GPS mission launched on an Atlas V launch vehicle,” said Sponnick. “Successfully and efficiently integrating and launching these satellites on both EELV launch systems provides operational flexibility and in the future, capabilities such as dual launch will provide even greater flexibility and also enable lower launch costs for our customers.”

GPS IIF-4 is the fourth in a series of next generation GPS satellites and will join a worldwide timing and navigation system utilizing 24 satellites in six different planes, with a minimum of four satellites per plane positioned in orbit approximately 11,000 miles above the earths’ surface. The GPS IIF series provides improved accuracy and enhanced performance for GPS users.

Created by the U.S. Department of Defense to enhance U.S. military warfighting capability, GPS is available for use, free of charge, to anyone with a GPS receiver. U.S. and allied military forces use GPS devices in virtually every system to improve their capabilities and effectiveness while reducing risk to their forces and non-combatants. From finance to farming to tracking packages, use by the civilian community continues to grow rapidly and new commercial applications are continuously being developed. 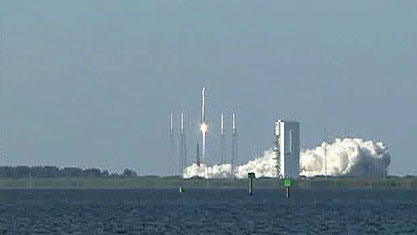 This increased civil and commercial use of GPS, coupled with lessons learned from years of military operations and specific experiences during Operation Desert Storm, Kosovo, Desert Shield and Iraqi Freedom, drove a desire to modernize the system and augment its capabilities while sustaining the current GPS mission. In response to new civil demands and the emerging doctrines of navigation warfare, the Air Force was charged with directing and procuring improvements to the GPS constellation. Boeing was selected to support the Air Force in architecting the future of GPS, guiding the introduction of new capabilities and technologies into the Block IIF to create a modernized satellite. 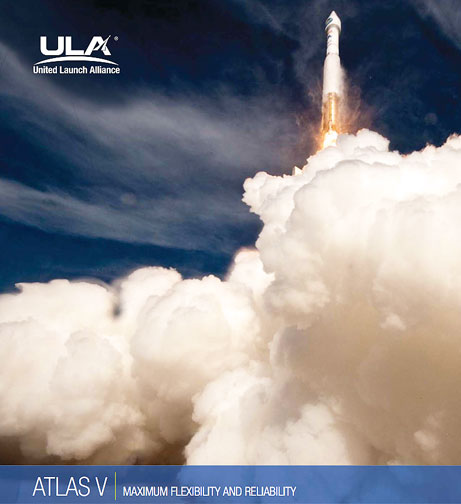 The first GPS IIF satellite was launched on May 27, 2010 and entered service on August 26, 2010. The second satellite, which launched on July 16, 2011, entered service on August 22, 2011. The third satellite launched on October 4, 2012. Boeing's innovative pulse-line manufacturing approach will deliver the IIF fleet on schedule. Similar to an airplane assembly line, the IIF pulse line efficiently moves a satellite from one work area to the next in a steady rhythm, like a pulse.

GPS IIF is the product of Boeing's long legacy with the GPS, dating back to the beginning of the very first GPS program in 1974. As the prime contractor on the GPS Block I, Block II, and Block IIA and Block IIF programs, Boeing has built 40 of the 62 GPS satellites launched since 1978.

Boeing has worked closely with the Air Force for nearly 40 years to help ensure excellent service to the nearly one billion military and civilian users around the world.