The once-stealthy California company known as Astra came within 53 seconds of sending up a rocket to try winning a $2 million prize in the DARPA Launch Challenge today, but ended up scrubbing the launch. 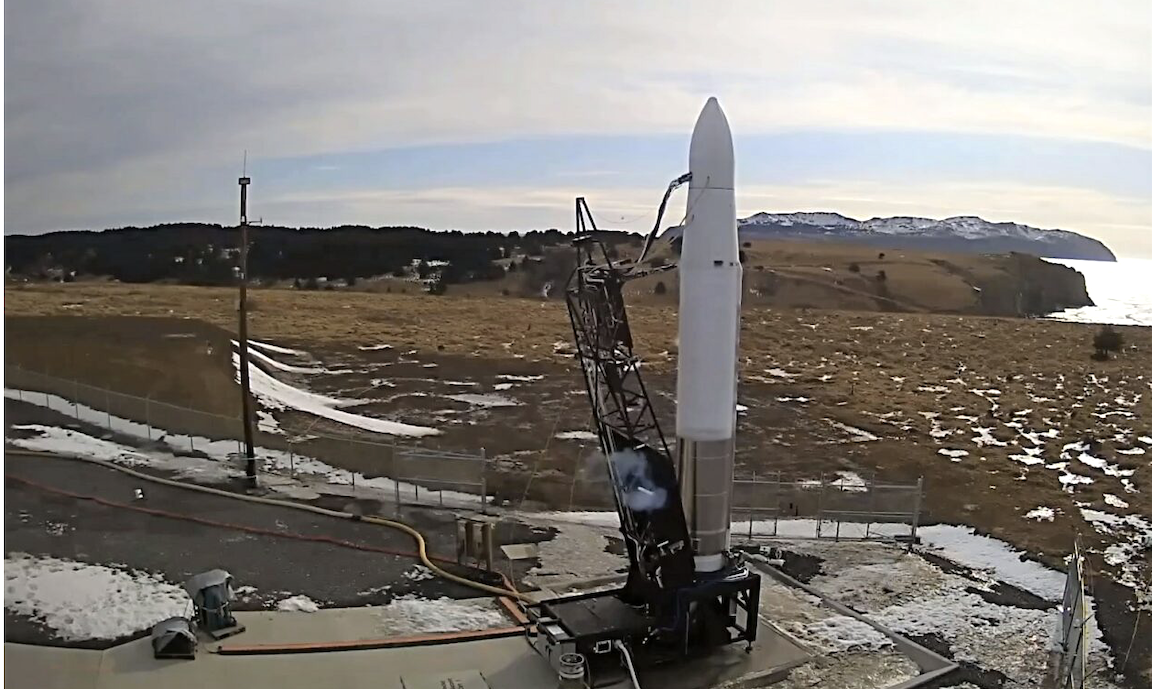 If Astra’s “One of Three” rocket had successfully launched its payloads to orbit from the Pacific Spaceport Complex on Alaska’s Kodiak Island, it would have won DARPA’s first-stage prize — and it could have been in the running for the $10 million grand prize with a second orbital launch later this months. But at literally the last minute, liftoff was held up due to off-nominal data from the rocket’s guidance, navigation and control system.

Today was the last day of Astra’s launch window under DARPA’s rules, and the failure to launch knocked the company out of the running for prizes. “They got almost there, almost to the finish line,” said DARPA program manager Todd Master. “They just didn’t quite make it.” 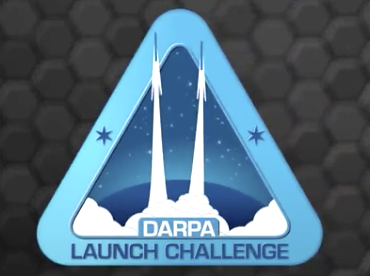 Astra said another launch attempt would soon be made with a different set of payloads. Astra CEO Chris Kemp said the company’s main objective is to execute a safe orbital launch, rather than taking a risk for the prize. “If the data was correct, it could have definitely caused a problem with the flight,” he said.