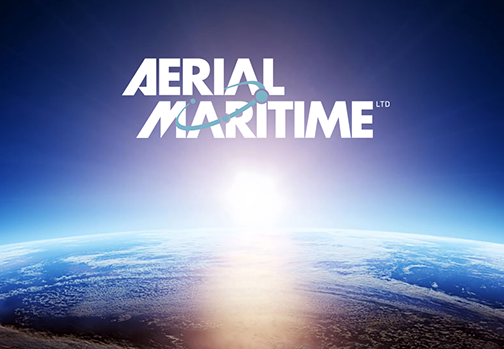 Importantly, the system will help the airline industry to be fully compliant with ICAO standards, providing real-time surveillance of all aircraft globally. The company estimates a market potential of US$1 billion from multiple customer segments, including air navigation service providers, airlines, data aggregators, ship owners among others.

ICAO (International Civil Aviation Organization) has stated that space-based air traffic surveillance will be a cornerstone of the modernization of air traffic management. Currently, there is no way to monitor air traffic in large parts of the world, including the oceans, Africa and areas around the poles.

A&M will be using the flight-proven GomSpace smallsat technology. The system will enable a price-competitive solution for global air traffic management surveillance, Global Aviation Distress Safety System (GADSS phase 1 and 2) as well as airline ADS-B tracking and maritime AIS vessel tracking. A&M will be a leader in the market to offer full surveillance (aviation) and tracking (maritime) at a much lower cost compared to traditional satellites.

The satellite constellation will include interlink capability which, combined with a low latency ground infrastructure, will enable aircraft surveillance and ship tracking following stringent regulatory requirements for aviation. These features will be able to support air traffic management surveillance system requirements for air traffic control on a global scale. ICAO (International Civil Aviation Organization) has stated that space-based air traffic surveillance will be a cornerstone of the modernization of air traffic management. This will enable safe and cost-effective passenger flights whilst lowering carbon emissions at the same time. A&M will seek certification as a surveillance provider in accordance with civil aviation regulatory requirements in Europe.

As previously announced, A&M will be launching eight smallsats in Q1 2019 to offer near real-time ADS-B and AIS data for aircraft and ship tracking in the equatorial region.

Karsten Ingemann Pedersen, CEO of A&M, stated that this is a great opportunity for the company to be able to offer global surveillance to customers in the aviation and maritime business by 2021. The intended upscale to a global constellation will position Aerial & Maritime as one of the dominant players in the market which will allow the firm to penetrate the market much more deeply. A&M's market pricing will reflect the low cost-base of GomSpace’s nanosatellite approach compared to much bigger and more expensive traditional satellites.