SSPI Opens Nominations for "20 Under 35" Honors

Space & Satellite Professionals International (SSPI) has opened nominations for the organization's “20 Under 35” cohort of 2020.

The “20 Under 35” will be honored at the annual Future Leaders Dinner on October 6 in Silicon Valley at Satellite Innovation 2020. Nominations are due by July 3, 2020. 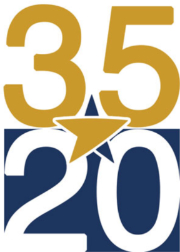 Every year, during its Future Leaders Dinner, SSPI honors its list of the “20 Under 35” young space and satellite professionals to watch in the years ahead. “20 Under 35” honorees are employees or entrepreneurs who have demonstrated initiative, creativity and problem-solving skills that created new capabilities, overcame major challenges, and ensured excellence in technology and service.

The “20 Under 35” are selected by a panel of judges based on scoring of nomination forms. On October 6, SSPI will announce the three top-scoring honorees and present them with its Promise Award, recognizing their status as leaders of the 2020 cohort. 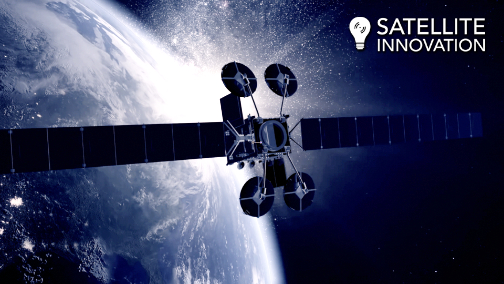 On the same evening, SSPI will also honor its Mentor of the Year: a satellite executive who has fostered young talent and volunteered time and energy in support of the industry.

With their accomplishments, knowledge and skills, each year’s ‘20 Under 35’ are an inspiration to the industry,” said executive director Robert Bell. “They also have lessons on leadership to teach us, despite having relatively few years in business under their belts.”