The Intelsat-29e Satellite Announced as a Total Loss

Intelsat S.A. (NYSE: I) is reporting the total loss of the Intelsat 29e satellite, following an anomaly that was previously announced on April 10. 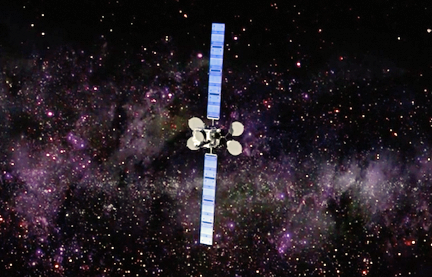 Artistic rendition of the Intelsat-29e satellite.

A failure review board has been convened with the satellite’s manufacturer, Boeing, to complete a comprehensive analysis of the cause of the anomaly.

Since the anomaly, Intelsat has been in active contact with affected customers. Restoration paths on other Intelsat satellites serving the region and third-party satellites have been provided for a majority of the disrupted services. Migration and service restoration are well underway; highlighting the resiliency of the Intelsat fleet and the benefit of the robust Ku-band open architecture ecosystem.