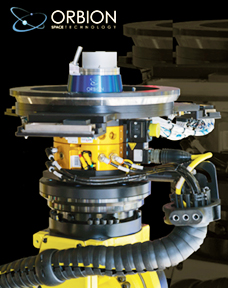 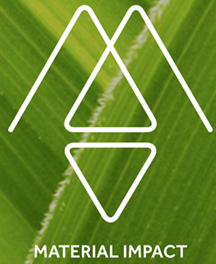 The financing comes at a crucial moment for Orbion and the space market. Just last year, the company announced plans to manufacture and mass-produce the first-ever Hall-effect plasma thrusters for smallsats, dubbed the Orbion Aurora system. According to the company, Aurora is the highest-performing system of its kind in the world and will deliver the accelerated access and efficiency gains that New Space operators need to drive greater ROI for smallsat missions. Also in the last year, dozens of companies and government defense agencies announced plans to build and launch thousands of new small satellites — all of which will require plasma thrusters.

Smallsat launches are projected to increase at an unprecedented rate in the coming years, but the supplier base for key technologies is not yet mature enough to support the projected growth. Many of the components on new small satellites, such as solar cells, batteries, and computers, can be leveraged from large established terrestrial markets and can easily satisfy the projected growth. Propulsion, however, is a “space-only” technology that has no terrestrial counterpart and, until Orbion, there was no supplier capable of delivering hundreds or thousands of thrusters for satellites.

In addition to their unique ability to manufacture at-scale, Orbion’s approach has the potential to save hundreds of millions of dollars for these operators by reducing propulsion system mass by 3X while improving the imaging, lifespan, orbit control and re-entry. And unlike traditional testing that takes 6-8 months of testing before delivery, Orbion’s manufacturing approach aims to build and ship thrusters within just 6-8 days of order.

Adam Sharkawy, Co-Founder and Managing Partner of Material Impact, said the company is proud to be part of the Orbion team and believe Orbion’s thruster technology will propel small satellites into a booming market driven by applications ranging from high-speed mobile communications to high-resolution imaging. While there is also a great deal of interest in shoebox-sized cubesats, we believe that the small satellites in the 100 kg. range that the Orbion thrusters can currently propel will represent the workhorse applications, with the largest growth in the next 5 to10 years. As a result, the smallsat market is projected to exceed $62 billion by 2030.

Dr. Brad King, CEO of Orbion Space Technology, added that the company is honored to have the financial support and expertise of such key investors as Material Impact to power the firm's progress. It’s an exciting milestone in Orbion's mission to bring modern mass-manufacturing to space technology and help New Space operators unlock their full potential.