After a nearly two-week journey that began in California and spanned thousands of miles, SpaceX's one-of-a-kind ship, Mr. Steven, has arrived at Florida's gateway to space.

The ship designed to catch falling rocket parts arrived at Port Canaveral around 4 a.m. Monday, paving the way for teams to attach four massive arms that support a net also referred to as a "catcher's mitt." It sailed from the Port of Los Angeles in California, through the Panama Canal and north to Florida – a total of about 5,500 miles. 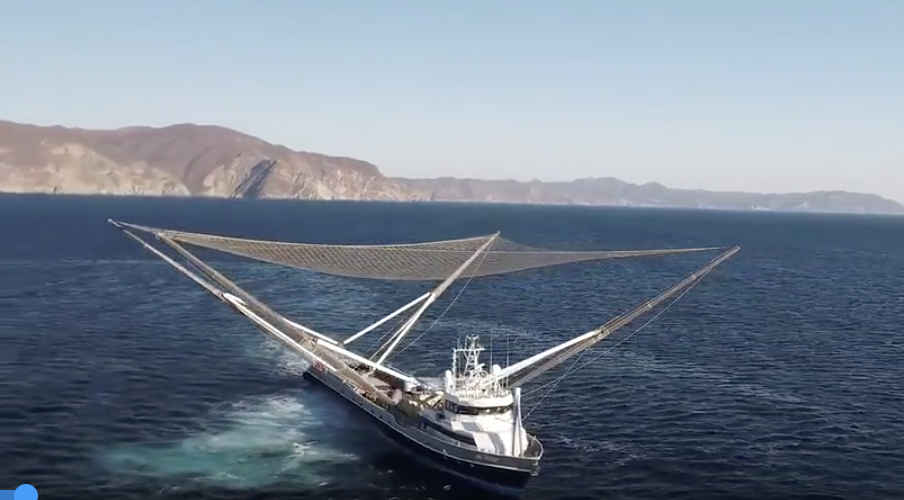 From video at FloridaToday.com

After liftoff, a rocket's fairing, or the nose cone that protects spacecraft from atmospheric stresses, separates and falls toward the ocean. If the halves can be caught during descent, CEO Elon Musk says it could save the $6 million pieces of hardware for future missions, further reducing costs.

But getting to the fairings before touching water is critical – if they strike the surface, they're often damaged during impact. Saltwater often causes damage and is difficult to clean, too.

That's where Mr. Steven comes in: Using the giant net, SpaceX hopes to catch the fairings as they fall. To date, the company hasn't been successful, but has come awfully close: Before the ship's trek to Florida, teams came within feet of catching a fairing after a January Falcon 9 liftoff from Vandenberg Air Force Base in California.

Here on the Eastern Range, Mr. Steven is expected to continue its attempts at recovering fairings with upcoming high-profile missions, the first of which could occur as soon as late February when a Falcon 9 rocket launches the Nusantara Satu communications satellite for Indonesia.

Beyond that, SpaceX is also expected to launch the three-core Falcon Heavy on its first operational mission with Saudi Arabia's Arabsat 6A spacecraft. That mission is slated for no earlier than March 7.

By Emre Kelly at FloridaToday.com