The satellite firm ManSat Group has opened a new fourth office, this one is in California as it continues its plan for international growth. The California office is headed up by Katherine Gizinski, who has joined the Group as Vice President of Sales and Marketing. The office will work alongside ManSat’s existing operations in Florida, London and the Isle of Man. 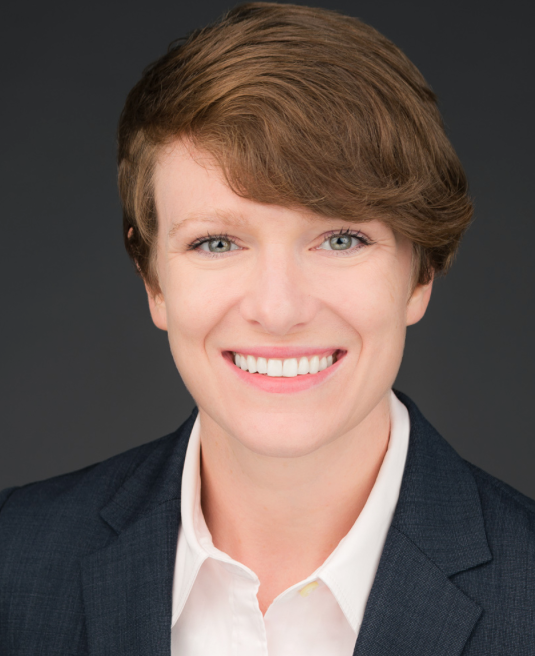 Additionally, another new member is John Sheath who is the Group’s new Chief Financial Officer and Finance Director who will be based at ManSat’s new Isle of Man office in Fort Anne, Douglas.

Katherine said, "I’m excited to join the ManSat team. It’s a privilege to work with such an exceptional group of people. There’s been a lot of innovation in the satellite industry over the last few years. ManSat has done a remarkable job of adapting to the changing landscape and I’m looking forward to driving more growth as we expand our service offerings next year.

"When it comes to Community Social Responsibility, it’s rare to find a company that walks the walk. ManSat has done a great deal with community and educational programs and I’m glad to be part of an organization that’s so invested in the future of Space and S.T.E.M. education. To that end, I look forward to continuing my own education at the International Space University next year." 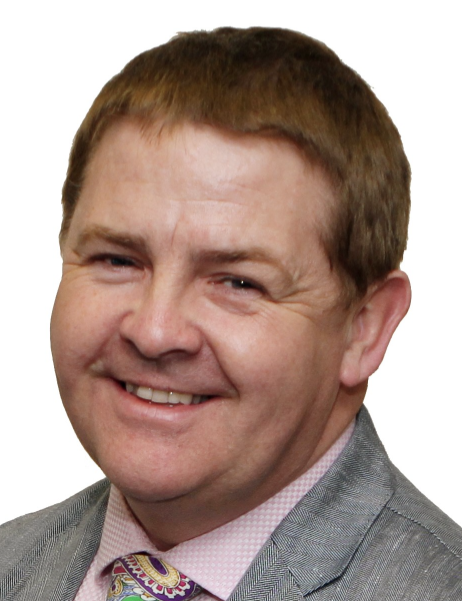 A chartered director specializing in Risk and Corporate Governance, John is an experienced funds director who has worked with a range of governments, private offices, banks and fiduciaries around the globe. John, who has spent the last decade working with the International Institute of Space Commerce, will be based at ManSat’s new Isle of Man office in Fort Anne, Douglas.

As a non-executive director, he provides oversight and governance to several regulated businesses and funds, engaging directly with Isle of Man Government and the Space industry and was formerly managing director of Bradford & Bingley International. John is passionate about learning and technology and is an ambassador for the Institute of Directors chartered director program.

"I am delighted to be taking my knowledge of this sector to even deeper levels, getting to grips with the intricacies of satellite licensing", said John. "Although the ManSat team is spread over different continents, it works really well together and I am delighted to be working with such a diligent, knowledgeable and committed group of people."

ManSat CEO Chris Stott said, "The opening of our California office is a vital part of our long-term plans for international growth, which will see major developments in the next 12 months. Katherine has vast experience in the satellite industry and we are thrilled to have her heading operations in California.

"I’m delighted that John has joined us as CFO. We have worked closely with John for many years through his work with the IISC and he has all the right attributes to play a significant role in the Group’s development in the years ahead."