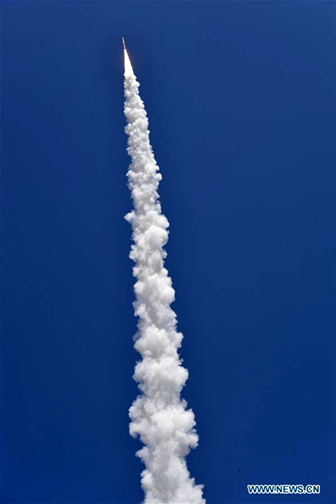 Photo is courtesy of Xinhua/Wang Jiangbo. 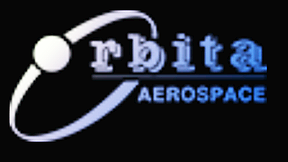 Four hyperspectral satellites and one video orbiter developed by Zhuhai Orbita Aerospace Science & Technology Co were launched by China on April 26, joining two Zhuhai-1 smallsats in a growing constellation — this quartet is to improve the spatial resolution and data acquisition capabilities of the group. The satellites were rocketed from Jiuquan Satellite Launch Center in the Inner Mongolia Autonomous Region at 12:42 am, aboard a Long March (CZ-11).

The hyperspectral satellites OHS-01, 02, 03, and 04 will be able to complete a full scan of the planet's land surface every five days, while viewing a specific area multiple times daily. This spectral information provided will be helpful in the quantitative analysis of remote-sensing data and allow for more accurate identification of ground objects, according to a designer from Zhuhai Orbita Aerospace Science & Technology Co in Tangjiawan. The technology has been widely used in resource management, environmental protection, city governance, ecology, agriculture, forestry, anti-terrorism, finance, and insurance, among other areas.

Also named Qingkeda No 1, OHS-01 was developed in cooperation with Qingdao University of Science & Technology. The OHS-03 satellite is also known as Guiyang-1. The satellites resulted from an effective industry-university-research collaboration, with support from the governments. 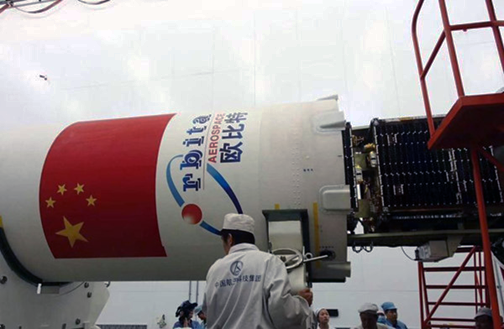 Photo is courtesy of Zhuhai Orbita.

The video satellite OVS-2 has a relatively high spatial resolution of .9 meters (3 ft.) and 22.5 km. (14 miles) in the coverage of images obtained. Its ground resolution can reach .9 meters, even at an altitude of 500 km. (311 miles). High-performance processor chips and large-capacity memory, independently researched and developed by Orbita, ensure smooth operation.

This is China's first independent private operator of a satellite constellation, with two video micro-satellites in place by June 2017. According to the company, another five satellites will be sent into space by the end of this year.