Prometheus: The Engine that Could ... or Will ... Demonstrate the Future Passes Its Definition Review 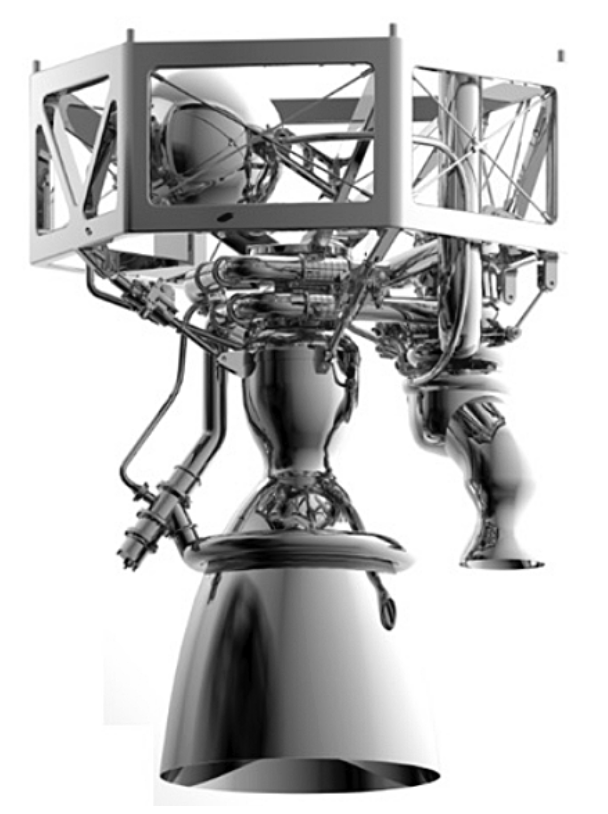 The goal of the Prometheus demonstrator is to be able to build future liquid propellant engines in the 100 tons of thrust class, at a cost ten times less than the production cost of an existing engine such as the Vulcain®2. 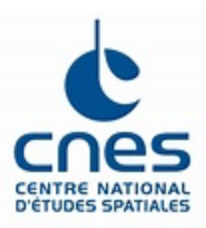 Prometheus is a program of the European Space Agency (ESA) which was initiated with the French space agency CNES (Centre National d’Etudes Spatiales). The contract awarded to ArianeGroup by ESA in December 2017 covers the design, construction and testing of the first two examples of the very low cost engine demonstrator, which uses liquid oxygen and methane technology and is potentially reusable.

Prometheus is a precursor of the future engines intended for use by European space launchers by 2030. The innovative technologies and industrial processes developed for this demonstrator program will also be used for the propulsion upgrades of Ariane 6. 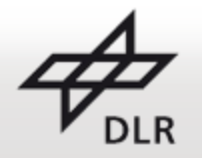 The Definition Review of the program was held from November 30 to  February 1 on the ArianeGroup sites in Vernon (France) and Ottobrunn (Germany). It was conducted by teams from ArianeGroup and ESA, supported by experts from the French and German space agencies, CNES and DLR (Deutsches Zentrum für Luft-und Raumfahrt).

The next major step of the program is the Manufacturing Readiness Review (MRR) which will precede the production of both demonstrators in the first half of 2019. Testing of those two examples of the Precursor is scheduled on the P5 test stand at the DLR in Lampoldshausen (Germany) in 2020.

The goal of the Prometheus demonstrator is to be able to build future liquid propellant engines in the 100 tons of thrust class, at a cost ten times less than the production cost of an existing engine such as the Vulcain®2.

The success of a technological challenge of this nature rests on a completely new design: over and above the change in the traditional Ariane propellant (switching from the liquid oxygen and hydrogen pair to liquid oxygen and methane), the demonstrator will entail major developments, including the digitization of engine control and diagnostics. It also depends on the use of innovative design and production methods and tools, including manufacturing using 3D printing in a connected factory environment.

André-Hubert Roussel, CEO of ArianeGroup said that this successful milestone of the Prometheus program shows that the teams of ArianeGroup and their partners have been able to bring innovative design to market in an extremely short time barely a year after the contract was signed by ESA. This success demonstrates the pertinence of their technological choices and confirms the ambitious cost objectives they have set for themselves. It perfectly illustrates the effectiveness of the new working methods they have implemented with their European partners. This step is extremely important, less than one year before Space19+, the ESA Ministerial Conference. It encourages them to be ever more daring in terms of technological developments, organization and working methods, so that they can make the European launchers ever more competitive to fulfill the missions for their institutional and commercial customers. Thanks to all the teams for this crucial success, which encourages space Europe to go still further.