[SatNews] ...recognizes individuals whose contributions and achievements have been deemed exceptional by the satellite industry and the Awards Selection Committee... 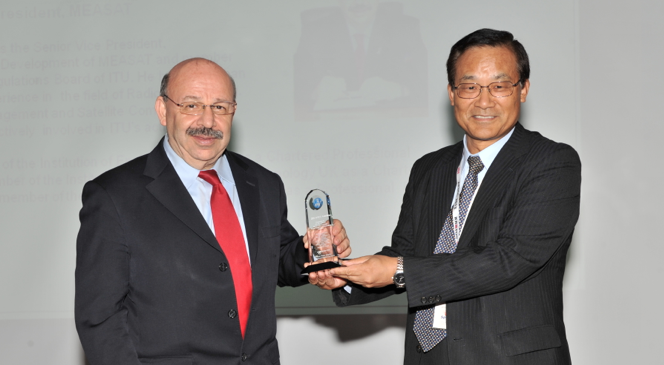 Dr. Ali was presented with the award at the APSCC Awards Ceremony held on 24 September 2013 at Sheraton Hong Kong Hotel & Towers, Hong Kong. The award recognized his achievements as a world renowned satellite expert, a pioneer of Malaysian satellite industry and a key contributor to the International Telecommunication Union (ITU). 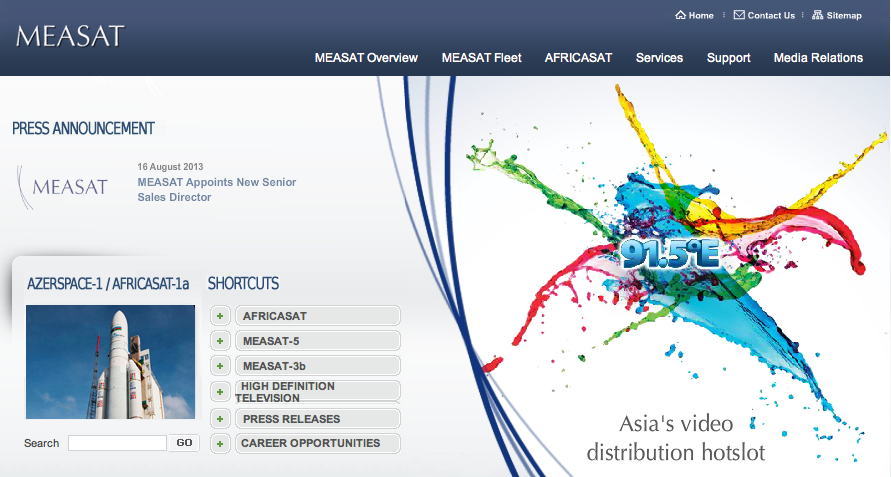 “I am very honored to receive this prestigious award from APSCC,” said Dr. Ali. “It has been my privilege to serve the satellite industry and I look forward to its continued success.”

APSCC is an international organization representing all sectors of satellite and space-industries of the Asia-Pacific region and aims to promote communications and broadcasting via satellite in this region. As one of these activities, APSCC recognizes individuals whose contributions and achievements have been deemed exceptional by the satellite industry and the Awards Selection Committee, consisting of industry experts.