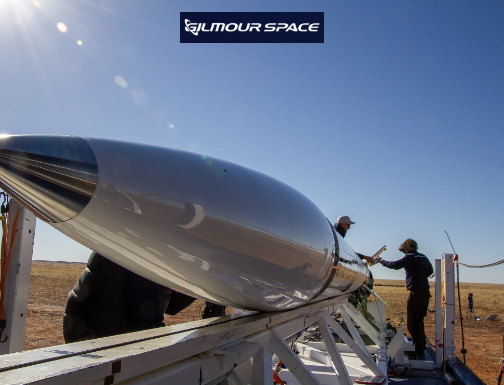 Research that could cut space travel cost by 25 percent has received a $3 million boost from the Australian Government.

A Gilmour Space Technologies, University of Southern Queensland (USQ) and Teakle Composites project to create lightweight rocket fuel tanks was included in the latest round of the Cooperative Research Centers Projects (CRC-P) grants. The project is a $12.5 million investment by the consortium with support from the Federal Government in order to design, develop and manufacture flight ready cryotanks. Gilmour Space, an Australian Gold Coast-based rocket company, signed a strategic agreement with USQ in 2019 to collaborate on advanced rocket technology research. 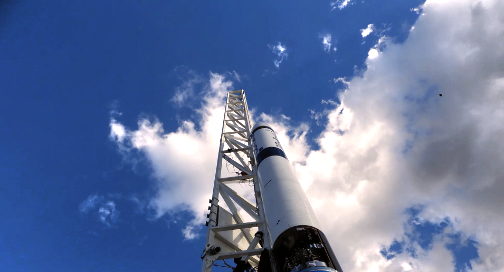 This project brings industry and academia together to use advanced robotic filament winding using exotic materials suited to the extreme operating conditions of space. The new carbon fiber cryotanks have the potential for up to 30 per cent weight saving and 25 per cent cost saving.

Gilmour Space CEO and founder Adam Gilmour welcomed the Federal Government funding as the company races to launch its first commercial rocket to orbit in 2022 and said the company is grateful to receive this funding, which will allow the firm to develop world-class composite materials and components for the firm's orbital launch vehicles - making Gilmour Space rockets more efficient and reducing the cost of access to space.

Professor Peter Schubel, Executive Director of USQ’s Institute for Advanced Engineering and Space Sciences, said the CRC-P funding demonstrated the success of the industry-focused collaboration and noted that this is about sovereign capability – knowledge, skills and advanced facilities which will allow for the growth of the space industry and associated supply chain.

In a media statement, Minister of Industry, Science, and Technology, Karen Andrews, announced nine projects to receive CRC-P grants. She said the projects that are being funded are examples of how Australian companies and universities are using research to make a real-world difference, to grow the economy and create new jobs.