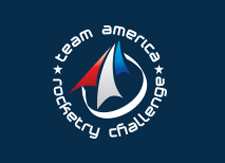 “After we won, most of us weren’t sure whether we wanted to scream or run eight miles because that’s how much energy we had,” said 16-year-old Grace Basler, who was participating in TARC for the first time. 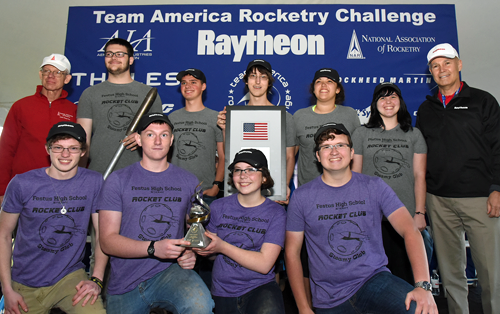 Devin Lorenz, 24, led the team as mentor and sponsor and is also a TARC alumnus from the Festus High School TARC team that finished runner up in the 2008 Final Fly-off. “I’m amazed,” he said. “I didn’t even consider this a possibility. We wanted to get them to TARC and make sure they had a good time. It’s just an amazing accomplishment. I’m really proud of the team.”

To achieve victory, the team Rylie Martin, 16, Ashton Croft, 15, Grace Basler, 16, Christopher Carden, 18, Cydney Breler, 18, Timothy Ruesche, 17, Ryan Brown, 17, Ed Bohart, 17, and Joel Marler, 17, had to design and launch a rocket capable of meeting precise engineering standards and mission requirements while protecting a raw egg throughout the flight of the rocket. The top-10 teams divided more than $100,000 in scholarships; the “STEAM-y Rocketry Club” won $20,000 and a trip to the International Rocketry Challenge in June, courtesy of the Raytheon Company.

“Our Team America Rocketry Challenge winners and all the students who competed demonstrated great skill, determination and spirit today,” said Aerospace Industries Association President and CEO David F. Melcher. “We'll be rooting for our champions to keep the international title with the US for the third consecutive year. We're very proud of all the teams that helped make TARC's 15th anniversary a memorable one.” 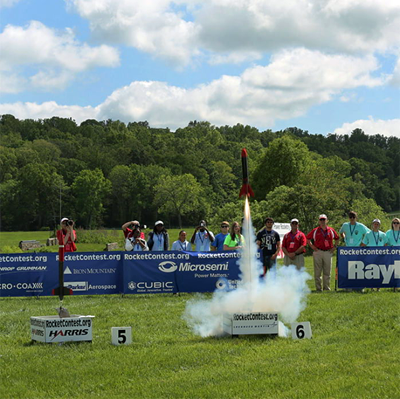 Since 2002, more than 65,000 middle and high school students have experienced hands-on engineering through the award-winning TARC program, developing skills to assist them in careers in STEM and aerospace.

TARC, the aerospace and defense industry's flagship STEM program, is sponsored by the Aerospace Industries Association, the National Association of Rocketry (NAR) and more than 20 industry partners, including the Raytheon Company, the Boeing Company, Lockheed Martin Corporation and Thales USA.

“This is the 12th year that Raytheon has sponsored the Team America Rocketry Challenge, and each year we find the level of individual and collective team commitment to be truly inspiring,” said Thomas A. Kennedy, Raytheon Chairman and CEO. “As the rocket scientists of tomorrow, the young competitors exude an enthusiasm that is every bit as important as their knowledge and use of STEM. Together, you see the promise of leadership for our next-generation workforce and the technology advancements of the future.”