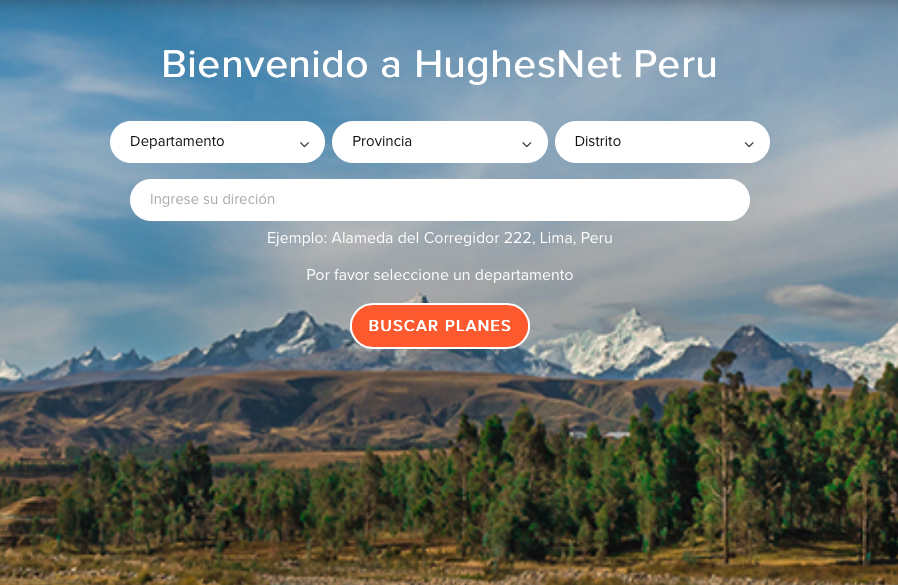 Hughes has gone to new heights ... in Peru to bring internet service to 97 percent of the population.

Operating over the Hughes 63 West High-Throughput Satellite (HTS) payload, HughesNet coverage reaches 97 percent of Peru's population, bringing the many benefits of affordable broadband internet access to consumers and businesses throughout the country, including in rural and remote areas that are unserved or underserved by terrestrial broadband. According to Peru's telecommunications regulator, the Supervisory Agency for Private Investment in Telecommunications in Peru (OSIPTEL), internet penetration in rural areas of Peru currently hovers around 10 percent.

Pradman Kaul, president of Hughes said they are proud to be expanding their signature high-speed satellite service in Peru, furthering coverage across the western hemisphere. Bringing affordable internet service, no matter where people or businesses may be, is essential to promoting education, economic development and social well-being and is a keystone of their global strategy. 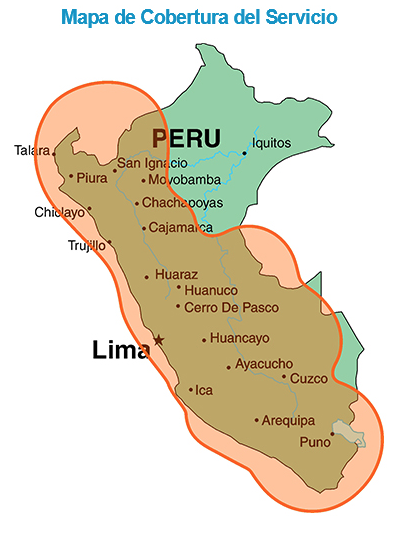 Hughes pioneered satellite internet for the mass market, and to date, there are over 1.2 million HughesNet subscribers in the Americas, according to Hughes making it the world's largest high-speed satellite internet service. The U.S. Federal Communications Commission (FCC) rated HughesNet No. 1 among all U.S. broadband providers, including both terrestrial and satellite, for delivering on advertised speeds.

Vinod Jain, vice president of Hughes commented that Peru is an important market for them in the Americas. HughesNet in Peru will bring consumers and businesses attractive service plans with download speeds up to 50 Mbps, enabling customers to do more online than ever before, including email, online shopping, downloading music and video, using social media and browsing the web.

HughesNet service is powered by the latest generation of the Hughes JUPITER™ System. Employing the DVB-S2X standard for highly efficient use of satellite bandwidth, the JUPITER System supports a wide range of applications including broadband internet/intranet service, community Wi-Fi, cellular backhaul, digital signage and mobility, including aeronautical services.