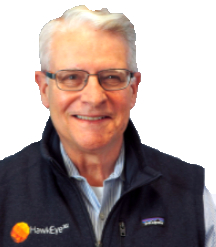 Burnett said he is extremely pleased to contribute to the HawkEye 360 team as the company forges a new commercial frontier in space. The wave of new smallsat technology is revolutionizing commercial, scientific and defense applications in the space domain.