[Satnews] Spacecom (Tel Aviv Stock Exchange: SCC), operator of the AMOS satellite fleet, today announced that all communications and signals from the AMOS-5 satellite at the 17 degrees E orbital position have been lost. 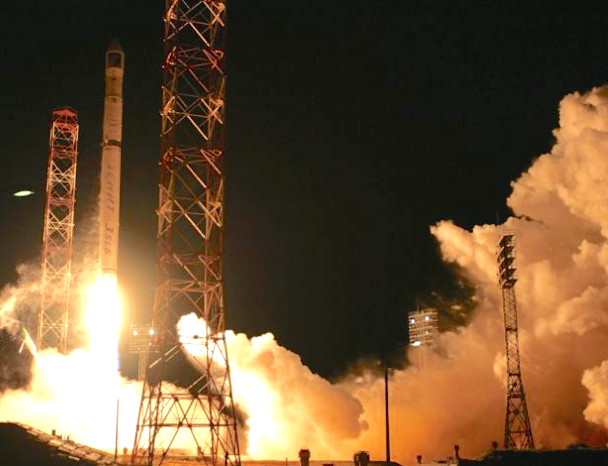 Spacecom is owned by the Eurocom Group. The announcement comes as Eurocom is in the process of selling Spacecom, which has been valued at 1.1 billion shekels. Eurocom owns 64.5 percent of Spacecom. Amos 5, which brings in annual revenue of some $40 million, has an estimated value of between $160 million and $190 million. It is insured by an international syndicate for $158 million.

“The Company wishes to clarify, based on the preliminary examinations it carried out, that even if there will be a ‘total loss’ (complete failure) of the satellite, this would have a negligible effect on the equity of the company,” Spacecom said in a statement.

"Spacecom is working around the clock, doing the utmost to speed service recovery for its customers. Our service teams are looking for solutions for our customers to enable their broadcast signals and data communications streams to continue with minimal interruption," commented Spacecom CEO and president, David Pollack. Unlike the first four Amos satellites, which were built by the Israel Aerospace Industries, the Amos 5 satellite was built by Russian manufacturer NPO PM.

Launched in 2011,  is in geostationary orbit over Africa. Its coverage extends over Africa, Europe and the Middle East. It is regarded as playing a major role in Africa’s emerging satellite services market.