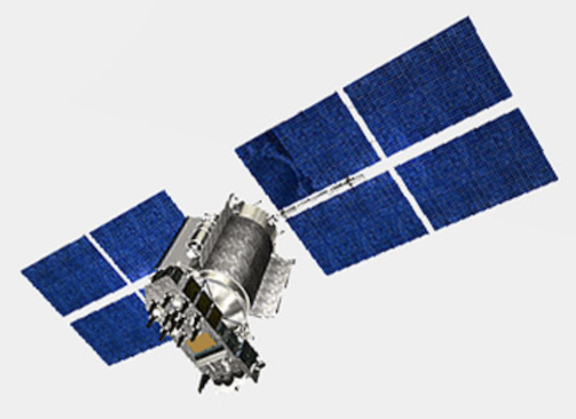 "The medium-class launch vehicle Soyuz-2.1b that was launched from Plesetsk cosmodrome in the Arkhangelsk Region at 11:54 Moscow time on Wednesday has put Russia's navigation satellite Glonass-M into the designated orbit," the ministry said in a statement.

The spacecraft put into orbit will replenish the orbital constellation of the Russian Global Navigation Satellite System, it said.

This is the sixth launch of the Soyuz-2 launch vehicle carried out this year from the Plesetsk. The previous launch of Soyuz-2 from the northern spaceport was successfully carried out on November 25. China.org