Rocket Lab announces expansion of their facilities with a launch site in the U.S. and plans to support monthly orbital launches. 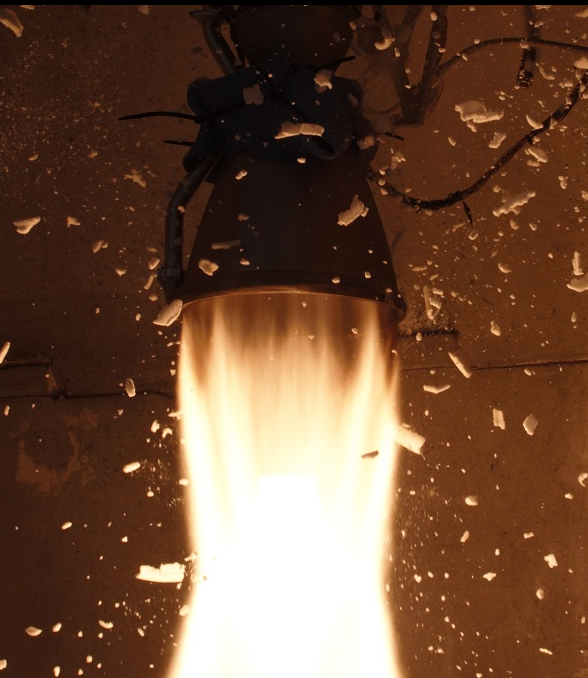 Final selection is underway with Cape Canaveral, Wallops Flight Facility, Pacific Spaceport Complex — Alaska and Vandenberg Air Force Base. A decision on the confirmed site, to be named Launch Complex 2, is expected to be made in August 2018.

Designed to serve both commercial and U.S. government missions, the U.S. launch site expands on Rocket Lab’s ability to provide customers with the rapid, flexible and cost-effective access to orbit needed to support the increasing number of small satellites.

Rocket Lab founder and chief executive Peter Beck. said that the development of Rocket Lab’s U.S. launch site strengthens their existing position as the industry leader providing frequent and tailored access to orbit for small satellites. Launching from U.S. soil adds an extra layer of flexibility for their government and commercial customers, offering an unmatched ability to rapidly deploy space-based assets with confidence and precision.

He continued that they believe the launch process should be simple, seamless and tailored to their customers’ missions — from idea to orbit. Every aspect of the Electron orbital launch program is designed with this in mind and Launch Complex 2 is the next step in this strategy.

The four potential launch sites are being assessed against a range of criteria, including anticipated pad construction cost and time-frame, regulatory lead times and ongoing costs once the site is operational. Rocket Lab is considering East and West coast options to explore a wide range of inclinations matched against current and anticipated manifest demand.

Launch Complex 2 will be designed to support monthly orbital launches. Once the final site is confirmed, construction will begin immediately, with the first mission from Launch Complex 2 slated for Q2 2019. Rocket Lab will construct its own pad infrastructure tailored to the Electron launch vehicle.

The development of Launch Complex 2 will see Rocket Lab continue to expand Electron rocket production at the company’s headquarters in Huntington Beach, California, to supply complete launch vehicles for government and commercial customers.

Rocket Lab already has the ability to launch more frequently than any other launch provider as a result of operating the world’s only private orbital launch facility, Launch Complex 1, on the Mahia Peninsula in New Zealand. Launch Complex 1 is licensed to launch up to every 72 hours.