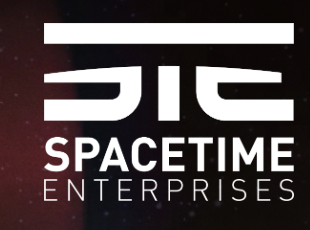 These two companies have signed a Letter of Intent for two nanosatellite platforms for the SpaceTime First Generation Satellite System.

The parties are, British company SpaceTime Enterprises and Delft, The Netherlands based nanosatellite company ISIS (Innovative Solutions in Space). 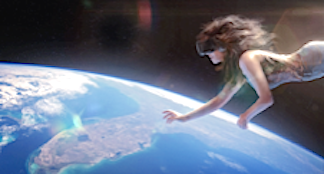 SpaceTime Enterprises will launch multiple satellites into low Earth orbit, capturing and broadcasting live, real-time immersive video of the entire Earth, to deliver a view unlike anything currently in existence. Using VR, AR and traditional technologies, consumers, students, ecologists, scientists, news media, businesses and others, will be able to experience and use this unique perspective of Earth, one previously only available to astronauts, free of the risks and prohibitive financial barriers of consumer space travel.  SpaceTime Enterprises is a joint Venture between the experienced small satellite veterans at In-Space Missions and the world class immersive content studio REWIND.

Doug Liddle co-founder and CEO of SpaceTime Enterprises stated that realtime video is proving to be the final frontier of Earth observation.  They’ve selected ISIS as their delivery partner because of their strong heritage and ability to meet the exceptional technical challenges of the SpaceTime service. 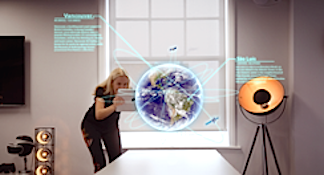 SpaceTime Enterprises received extensive coverage in the press earlier this year and caught the imagination of consumers and media outlets.  The First Generation Satellite System will launch in Q4 2019 and will establish the SpaceTime commercial service and deliver significant revenues prior to the launch of future generations of satellites.

Jeroen Rotteveel, CEO of ISIS, said that they are delighted to be working with SpaceTime Enterprises and happy to apply their expertise and experience in CubeSat missions to make the first generation of satellites for the SpaceTime commercial service a reality.

SpaceTime Enterprises has already raised £2.5 million of conditional funding and now provides an exciting opportunity for investors to join them on the journey to bring this unique service into being.

In-Space Missions (SpaceTime JV Partners) and ISISpace are both exhibitors at the Small Satellite Conference in Utah and welcome both commercial and media enquiries at their Booths: In-Space: Booth #138 and ISIS: Booth #1 & 2