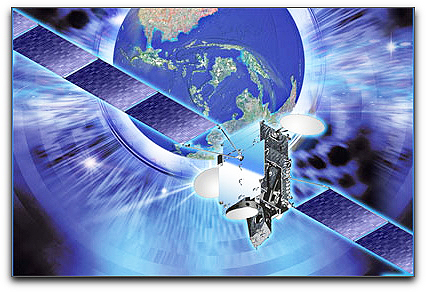 If you've been following along, the Palapa-D satellite, owned by Indosat, ran into difficulties after its lofting by a Chinese launch vehicle. The third stage of that rocket developed problems and the Palapa-D satellite ender up in an incorrect orbit. Rather than accept this malfunction, Thales Alenia Space initiated their own work to see what could be done to reposition the satellite correctly. Now, Thales Alenia Space has announced that the Palapa-D communications satellite has been successfully placed into a Geostationary Transfer Orbit (GTO) — this will enable starting a nominal Launch Early Operation Phase. The three perigee boost maneuvers required to adapt the injection orbit at spacecraft separation were performed successfully and were carried out securely and with optimised use of propellant. Congratulations!