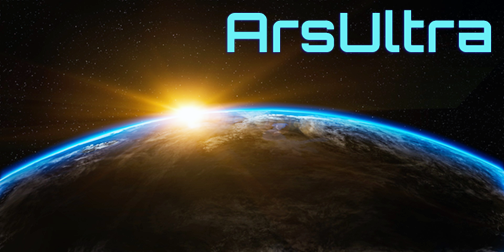 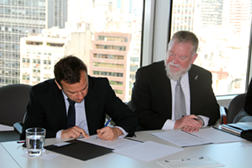 Stanley O. Kennedy, Jr., President and Chief Systems Engineer of Oakman Aerospace, Inc., said OAI’s MOSA-based Advanced Configurable Open-system Research Network (ACORN) was released commercially in 2017 and is now internationally exportable, enabling this partnership with AU. The company is excited to showcase the synergies between OAI and AU’s MOSA technologies to revolutionize the landscape of space.

Juan Martín Semegone, President and Chief Systems Engineer of ArsUltra S.A., added the firm is really excited about the possibility of this collaboration, which is envisioned as something very fruitful that will lead to a great future in the years to come for both organizations.