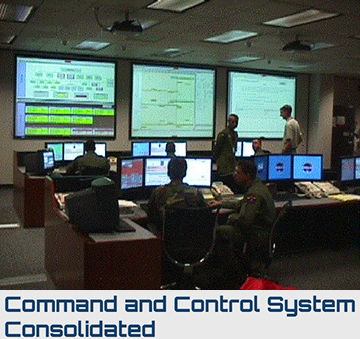 The Kratos demonstration supports the U.S. Air Force’s strategic approach to implementing a common, service-based satellite ground infrastructure that will evolve current satellite ground systems into a single platform.  EGS is a critical enabling technology that is focused on a sustainable, resilient space architecture that can respond to emerging threats and protect space-based assets. 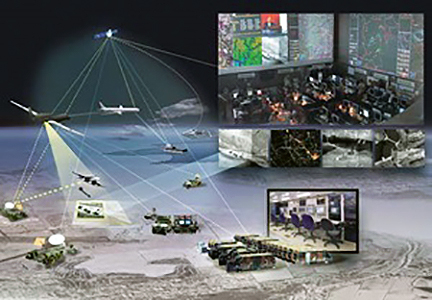 Kratos EGS software and services commanded an on-orbit spacecraft and demonstrated multiple capabilities supporting the EGS framework. These included the EGS service paradigm and dynamically allocating satellite ground resources and executing deployment automation with the ability to spin up new satellite command and control instances in less than 10 minutes.

Technology Readiness Level (TRL) is a method of estimating technology maturity of critical technology elements of a program during the acquisition process. Evidence of TRL 8 was proven in the following ways:

TRL 8 readiness means that the actual system was completed and mission qualified through test and demonstration in an operational environment. 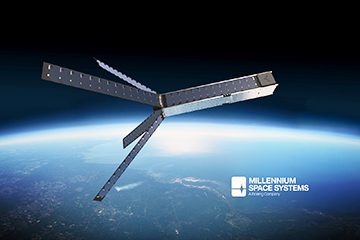 Larry Lind, VP of Kratos Federal Program, said these capabilities are critical to achieving a resilient EGS and the agility needed to survive the new realities of space. In the past, the demonstration of a new satellite ground command and control station has taken months and, in many cases, years to execute. The test and demonstration of this first live contact run out of the Space Mission Battle Lab was made possible in less than three weeks and its success validated TRL 8 readiness of Kratos EGS technology.