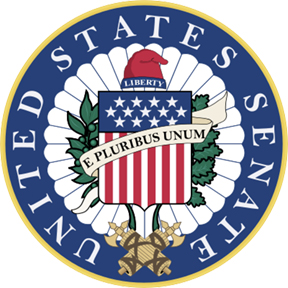 According to a posting by journalist Chris Forrester at the Advanced Television infosite, the hope that the C-Band Alliance might get Congressional support for its 5G/C-band plan failed when U.S. legislators disagreed and determined there was no longer time to further discuss the proposal ahead of Congress leaving DC for their Christmas break.

The failure means that the FCC will now likely determine how the proposed auction revenues are divided between the U.S. government and the satellite operators who own the spectrum.

Senator John Kennedy, a firm opponent to the scheme and who wants the US Treasury to receive all of the auction proceeds, said “It is as dead as fried chicken. I felt it would be an unjustified windfall, and unearned windfall for the satellite companies. This spectrum belongs to the American people.”

The Congressional failure to agree now leaves the decision to the FCC. FCC Chairman Ajit Pai is expected to confirm an FCC-handled auction in 2020.