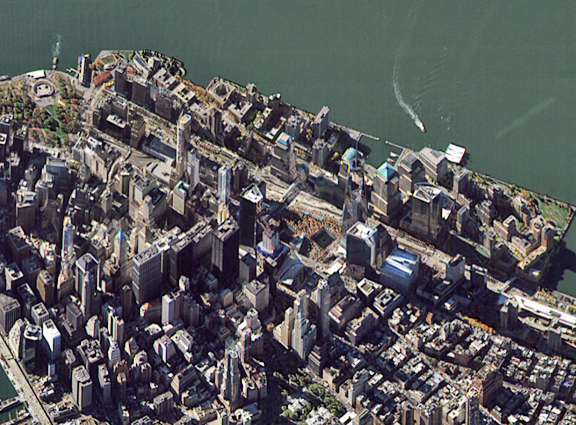 This EO satellite offers clear imagery with a resolution of less than 0.5 meter. KOMPSAT-3A, also known as Arirang-3A, was launched into orbit in March of last year. After more than a year of successful test operation, SIIS started the commercial services, which makes South Korea the world's second country to enter the less-than-0.5-meter-resolution satellite imagery market after the United States. 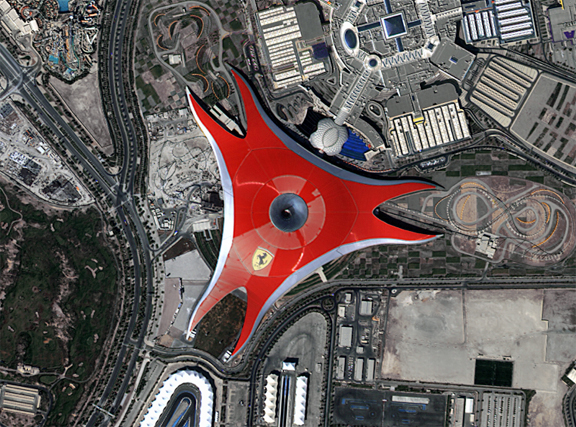 KOMPSAT-3A is the sister of KOMPSAT-3, using the same satellite bus and payload. The satellite's local access time is unique in the afternoon, 13:30 (1:30 p.m.), which is identical with KOMPSAT-3. However, as KOMPSAT-3A was put into lower orbit than KOMPSAT-3, a clearer and sharper view is obtained. This same imaging time and a similar payload with KOMPSAT-3 will amplify the satellite's capacity and help to even out the difference of the color. With KOMPSAT-3A imagery available today, there are now new and more options to consider for their needs 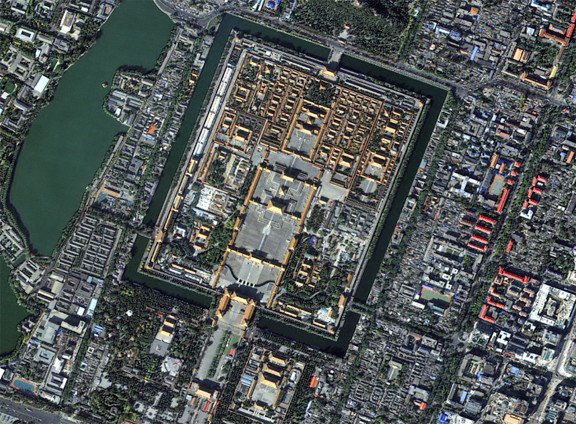 These pictures are KOMPSAT-3A images and are examples to show that KOMPSAT-3A can accurately spot the edges of buildings and small structures. The image of New York (above, right) reveals skyscrapers downtown, and even window shapes are spotted. In particular, the second image provides a vivid look of Ferrari World (above, left), in Abu Dhabi. The advantage of KOMPSAT-3A imagery is quite apparent in the last picture of China's Forbidden City, where small structures detail is visible.

SIIS is the exclusive worldwide marketing and sales representative of the KOMPSAT constellation which includes KOMPSAT-2, KOMPSAT-3, KOMPSAT-3A, and KOMPSAT-5 and provides this satellite imagery worldwide through more than 80 sales partners.

Korean Aerospace Research Institute (KARI) is the Korean institute dedicated to aerospace research and is in charge of the Korean space program. KARI has developed and operated their optical remote sensing satellites.