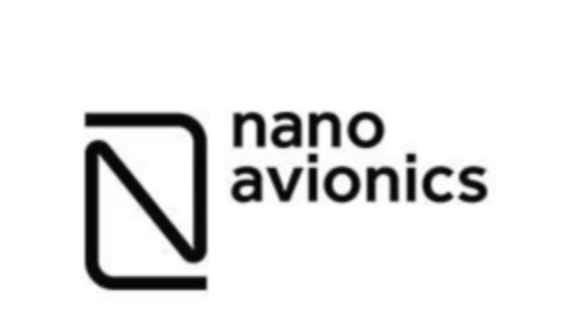 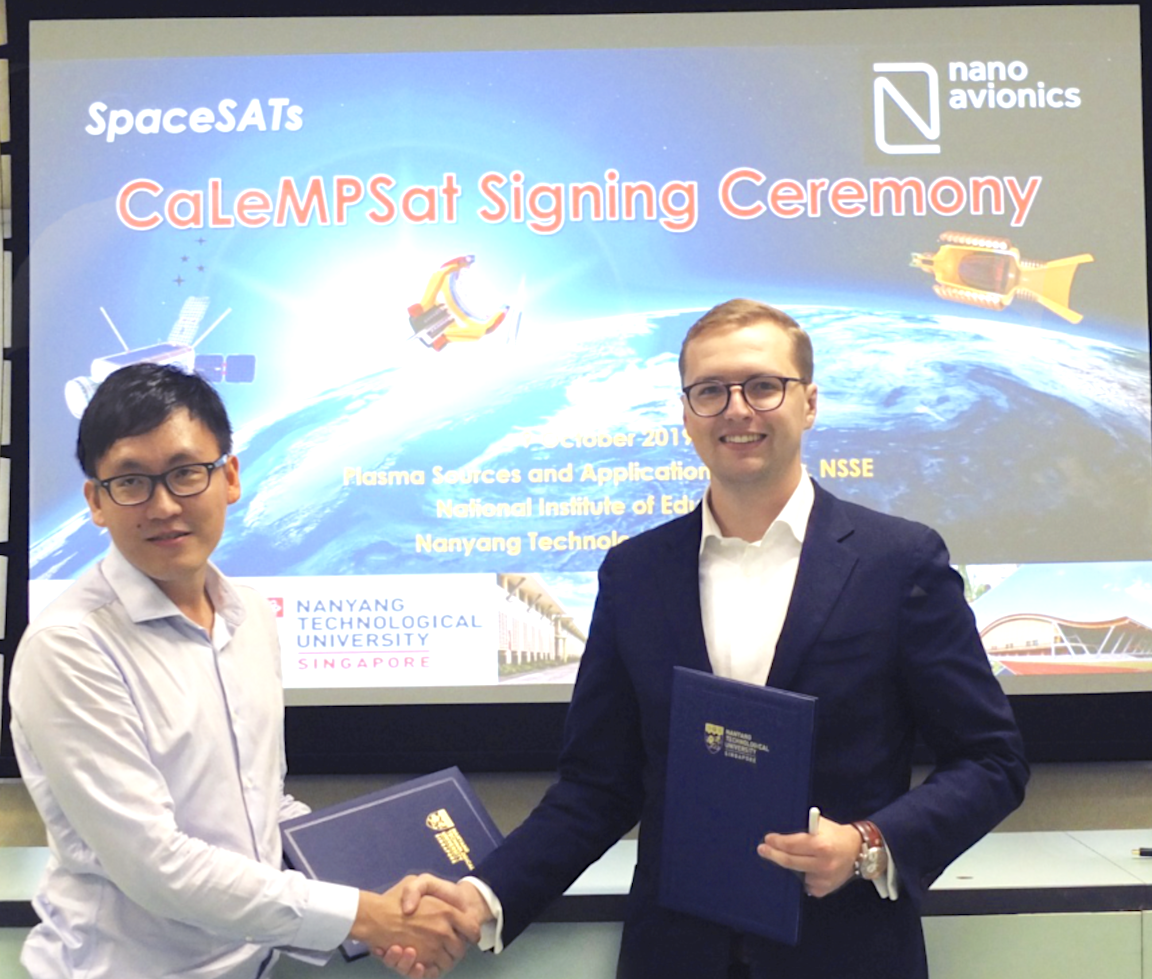 The CaLeMPSat mission will test miniature HETs that operate at power classes far below the 100W-class thrusters of the current satellite industry. The research payload will consist of a 60W HET, an integrated 30W HET (in a 1.5U volume), and two 10W Hall Effect Micro Jets (HEM-Jets). A 3-axial, 5-nozzle cold gas thruster will round out the experimental thruster payload. The consortium will test additional miniaturized systems for plasma propulsion including: 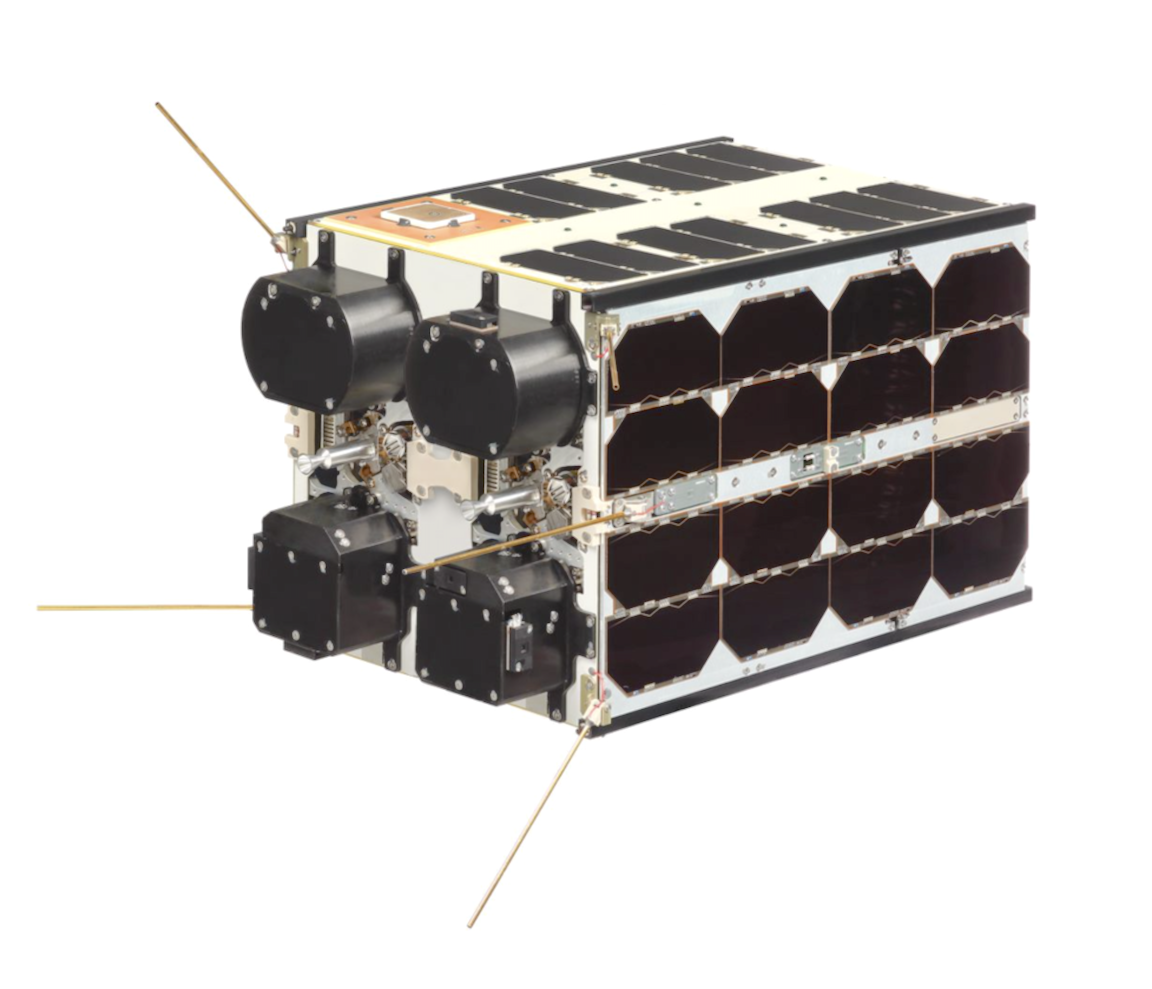 NanoAvionics will provide its nano-satellite bus in a 12U configuration, of which CaLeMPSat will occupy more than 9U of payload volume. To support that payload, the nano-satellite bus will provide an average orbit power generation exceeding 20W as well as UHF and S-band communications. The spacecraft’s orientation will be managed by NanoAvionics’ Attitude Control and Determination System which includes reaction wheels, magnetorquers, an IMU, GPS, solar sensors, and a star tracker.

NanoAvionics has committed to deliver the satellite bus before the end of February 2020 and SpaceSATS and its partners are targeting launch of CaLeMPSat in late 2020.

NanoAvionics CEO Vytenis J. Buzas said that the propulsion technology that SpaceSATS and its collaborators will demonstrate on CaLeMPSat will open the door to new mission opportunities for nano-satellites. NanoAvionics is pleased to have been chosen to support such an innovative project with their multi-purpose nano-satellite bus, which has a proven track record of serving in-orbit demonstration missions in the past.

Miniaturized HETs will allow nano-satellites to perform high-impulse maneuvers such as orbital maintenance or formation flying as well as the decommissioning maneuvers needed to minimize space debris.

Dr. CHAN Chia Sern, Chief Executive Officer of SpaceSATS and Plasma Innovation Labs added that the robustness of NanoAvionics’ technology, its track record of successful nano-satellite missions and short lead times made NanoAvionics the ideal choice for the CaLeMPSat mission. The NanoAvionics team has given a great amount of support to provide the best possible technical solution, even before signing the contract, and they look forward to working together through integration, launch, and operation to achieve CaLeMPSat’s pioneering mission objectives.