[SatNews] SMi announces the 17th annual Global MilSatCom conference and exhibition that returns to London this year on November 3 - 5. 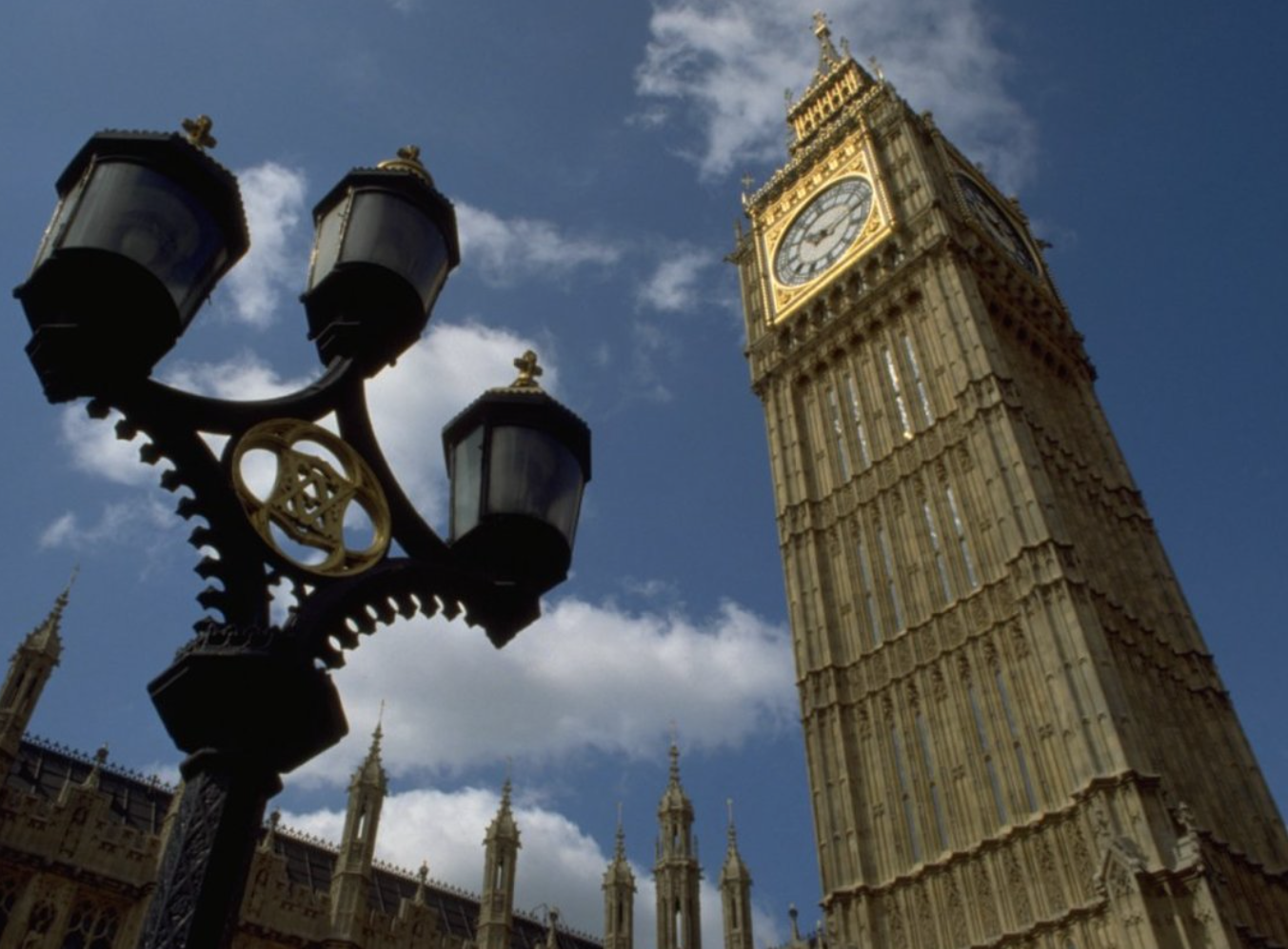 This European military satellite communications event will bring together over 400 of the industry’s key senior military representatives alongside leading SatCom solutions providers and operators to address current and future MilSatCom issues.

The SMi Group is a professional, independent and global event producing company that specializes in Business-to-Business Conferences, Workshops, Masterclasses and Training. The aim is to provide you with the informative events in defense, security, energy, utilities, finance and pharmaceutical sectors, which are timely, relevant and important to you and your company.

An array of high-level industry speakers:

C) Perspectives on Ground Systems - Hosted by The Aerospace Corporation

Places are extremely limited for this event. With the event selling out for the past 11 years, those interested are advised to register before June 30th to secure their place and save £300.