Polish Firm to Have First Smallsats Ready for Orbit by 2018

The company was founded in 2016 and totally owned by Polish concerns and will be concentrating on the smallsat market, with their current focus on nanos. They will also build a facility near Wroclaw, Poland, that will be the headquarters for the firm's satellite construction efforts as well as modular components for satellites. 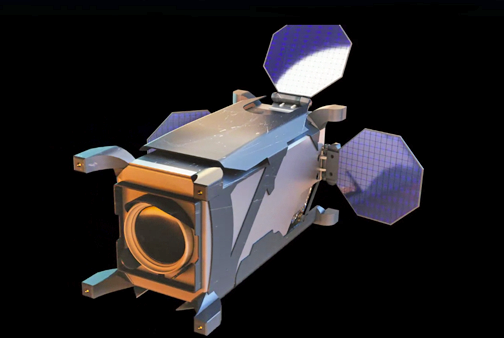 There are ten professionals involved with the firm as of this writing, including engineers who have experience in developing apps that are able to admirably function in hostile environments. New engineers are being recruited and they are being trained by the firm to build even more sophisticated projects.

The Wroclaw Research Center EIT, the largest R&D center in Poland, is a partner of SatRevolution. Expect this company to work on spacecraft that are involved in Earth Observation and imaging, magnetic field distribution projects, weather forecasting, vehicles, ships and aircraft tracking, the monitoring of the environment, MILSATCOM and low latency satellite Internet access.

SatRevolution is building a couple of PhoneSat nanos as well as working on the first Polish-built commercial satellite, Åšwiatowid, which will be measure electromagnetic interference and cosmic radiation when on orbit. The company is also tied into Interorbital Systems of Mojave, California, as well as an Airbus Group subsidiary that specializes in additive manufacturing for the company's development of a satellite prototype.

Expect an initial launch from SatRevolution in 2018.