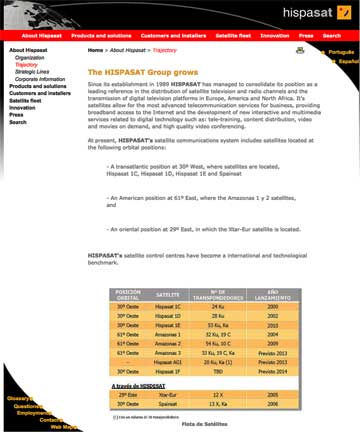 [SatNews] The HISPASAT Group, to which the Spanish satellite telecommunications operator HISPASAT and the Brazilian operator HISPAMAR both belong, was contracted by NASA to...

...provide satellite communications in support of the Hurricane and Severe Storm Sentinel HS3 mission, using the Amazonas 2 satellite and NASA´s Global Hawk UAVs. This mission is specifically targeted to investigate the processes that underlying hurricane formation and intensity change in the Atlantic Ocean basin. 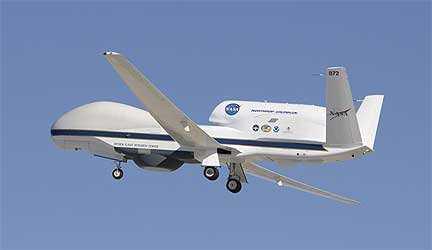 The HS3 mission investigates the relative roles of large-scale environment and storm-scale internal processes. HS3 addresses the role of the Saharan Air Layer (SAL) in tropical storm formation and intensification, as well as the role of deep convection in the inner-core region of storms. Addressing these science questions requires sustained measurements over several years, due to the limited sampling opportunities in any given hurricane season.

The NASA Global Hawk vehicles used for this mission are ideal platforms for investigation of hurricanes, capable of flight altitudes greater than 60,000 feet and flight durations of up to 30 hours. HS3 used two Global Hawks, one with an instrument suite geared toward measurement of the environment and the other with instruments suited to inner-core structure and processes. Field measurements will take place for one month each during the hurricane seasons of 2012-2014.