Another Delay ULA is Up in Arms ... Thursday's NROL-47 Launch Scrubbed and Rescheduled

(Vandenberg Air Force Base, California, January 11, 2018) – The launch of a United Launch Alliance Delta IV carrying the NROL-47 mission was scrubbed today due to an issue with a ground system valve.

The launch is planned for Friday, January 12, from Space Launch Complex-6 at Vandenberg Air Force Base. The forecast shows a 90 percent chance of favorable weather conditions for launch. The launch time is 1:00 p.m. PT. 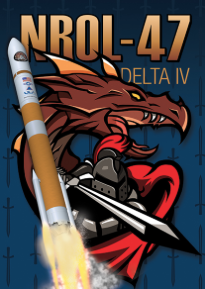 On Tuesday, the ULA Launch Readiness Review was completed and everything was progressing toward the ULA Delta IV launch carrying the NROL-47 mission in support of national security.

Launch Notes: The NROL-47 mission will mark ULA’s first launch of 2018 and 27th for the National Reconnaissance Office. NROL-47 will be the 36th flight of the Delta IV rocket since its inaugural launch 2002. 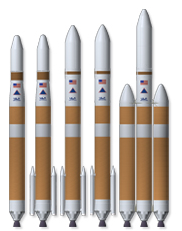