International Institute of Space Commerce's New Managing Director ... He Was President and a Founding Member

It is always an asset to enlist those folks who have knowledge and history about any subject matter and then to be able to incorporate them in projects that can flourish under their tutelage, and so it is with ISU’s new Managing Director and Board Member. 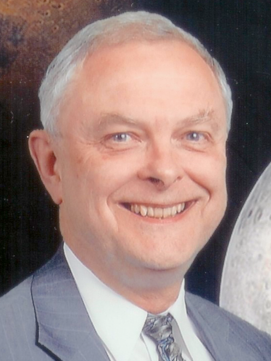 Described as the world’s leading open source think-tank on the economics and commerce of space, based on the Isle of Man and as a US 501c(3) in Austin, Texas, the ISU’s International Institute of Space Commerce (IISC), has appointed Dr. Michael Simpson as its new Managing Director and Board Member. 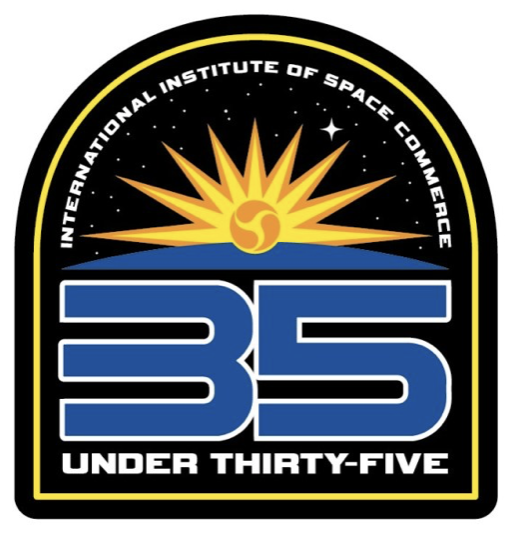 “It was a privilege to be a founding director of the Institute during my Presidency at ISU, and to remain connected as a Senior Fellow afterwards,” Dr.  Simpson said. “Now, a decade later, it is a special opportunity to guide its next steps into the future.”

Looking towards that future, Dr. Simpson sees the Institute continuing an ambitious agenda of research and writing through its Senior Fellows while also expanding its role as communications intermediary between the public and the commercial space sector.

Dr. Simpson joins the Institute after his retirement as Executive Director of the Secure World Foundation (SWF), the world’s leading not-for-profit association focused on the secure, sustainable, and peaceful uses of outer space contributing to global stability and benefits on Earth.

Prior to his service at SWF, Dr. Simpson served seven and a half years as the President of the International Space University where in collaboration with fellow IISC director, Dr. Walter Peeters, he was instrumental in fashioning the school’s now widely respected curriculum in space business. Dr. Simpson continues to hold a post of Professor on ISU’s Global Faculty, teaching in the departments of Space Policy and Law and Space Management and Business.

It is part of the network of Institutes and Centers created by the International Space University to extend its areas of focus and subject matter expertise. Its goal is to transform the global discussion on space commerce, working to solve the issues it faces today and tomorrow by driving forward the conversation with a marketplace of new ideas by providing this home for the exchange, discussion, and creation of new ideas in space commerce.