China Is Raining Satellites... Suspects Are Wayward Out Of Orbit Satellites 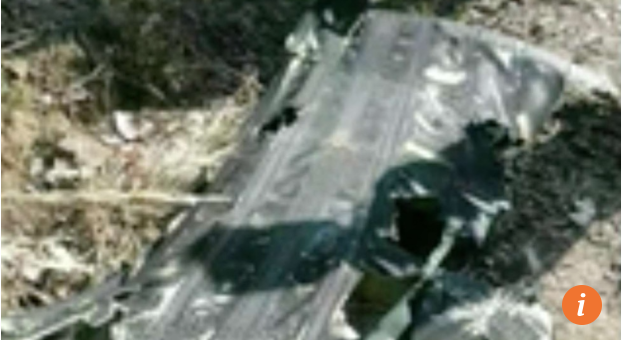 Some of the debris bears the words “China Aerospace”, the report said. Photo: Qq.com

Last week, China launched satellites that were to become part of their Earth Observation Constellation. Almost immediately they did not reach their intended orbit, and today parts of a satellite fell to Earth.

According to South China Morning Post... Debris that has rained down on a city in the central China province of Henan is believed to be from two recently launched satellites.

The debris found in Lingbao, some of which bears the wording “China Aerospace”, was confirmed by the Taiyuan Satellite Launch Center to be pieces of two high-resolution Earth-imaging satellites, The Beijing News reported.

The satellites were the payload aboard a Long March 2D rocket that lifted off from the center on Wednesday last week.

Although official reports hailed the launch as a success, orbital data showed that the satellites did not reach their intended orbit and that the flight sequence deviated from pre-launch predictions, according to reports on ww.spaceflight101.com, a space news website based in Germany.

A domestic aerospace expert quoted in the report said the type of debris found was consistent with those satellites.

The satellites were to be part of a new multi-sensor, commercial Earth Observation Constellation to be operated by Beijing Space View Technology.