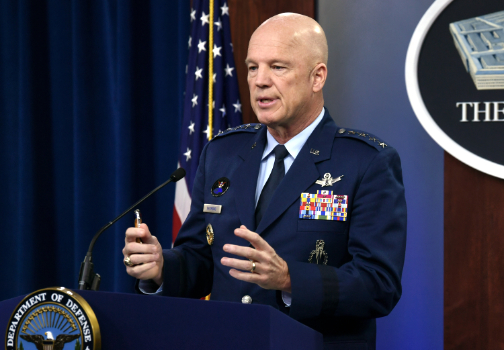 “I’m confident we’ve taken the measures that we need to protect our capabilities,” Raymond said during a news conference at the Pentagon. He emphasized that the COVID-19 pandemic is having “no impact” on U.S. Space Force’s multi-layered operations or on the performance of the U.S Space Command. “I want to assure the American public and our allies that we stand ready to protect and defend our national interests during this crisis,” he said. 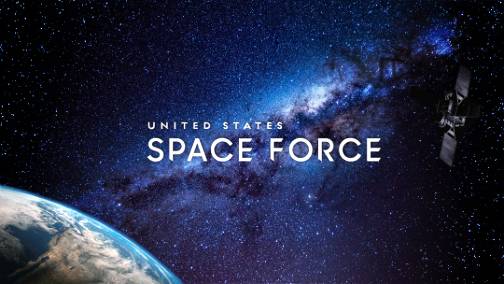 Nonetheless, Raymond acknowledged that three members assigned to the U.S. Space Force had tested positive for COVID-19. He would not identify them or describe their operations or units. He did say all three were working in Colorado.

While the number of positive infections to date across the Air and Space Forces remains low, health officials say it is hard to predict the virus’ full progression or toll. The U.S. has the highest number of confirmed cases in the world with 93,568 as of mid-day Friday. Worldwide, the number of people infected with the disease for which there is no vaccine or immunity is 576,859.

That reality is one reason that Raymond said the Space Force and Space Command are being aggressive and vigilant.

“I have personally done a scrub of all our operations to make sure we have the appropriate measures in place depending on the mission, depending on the location and depending on the health threat,” he said. “We have spread our crews out; we have monitored them … to make sure they do not have temperatures,” Raymond said, referring to temperature checks of some personnel before they begin their shifts. Like the rest of the nation, Space Force and Space Command personnel are actively maintaining proper social distancing and facilities are constantly being disinfected in accordance with national health guidelines. General Raymond added, “We have taken some pretty significant steps to make sure those Airmen who are absolutely critical to our nation are protected, that their families are protected and that we can continue to provide those capabilities for our nation.”

If a person becomes infected or must be quarantined or removed from the job, “We have backup crews that are segregated,” he said. “We have multiple layers of defense to protect the remaining crews. We would separate that individual and take care of them.”

The net effect is that full operations continue.

“The men and women in the U.S. Space Force and U.S. Space Command are executing our 24/7 no-fail missions to protect and defend our nation’s space interests,” he said. “We are safely and effectively conducting our missions.”

To add real-world context to that assertion, Raymond pointed to the successful launch March 26 of a military communications satellite from Cape Canaveral Air Force Station, Florida. The launch, which was managed and directed under the U.S. Space Force’s auspice, was the first National Security Space launch since the service was created Dec. 20, 2019.

Raymond also said the Space Force is working closely with the “whole-of-government” response to the COVID-19 pandemic.

“There is nothing we do as a joint force that isn’t enabled by space,” he said. “The response to this crisis is no exception. The United States Space Force and the United States Space Command are working tirelessly to support the whole-of-government response to COVID-19. From satellite communications to position navigation, weather, climate predictions … we are all in on a whole-of-government approach.”

One specific example, Raymond said, is that communications satellites controlled by Space Force responded to a U.S. Navy request to provide “additional bandwidth” for the USNS Mercy. The USNS Mercy is a 1,000-bed hospital ship that will dock in Los Angeles to help as required during this pandemic.