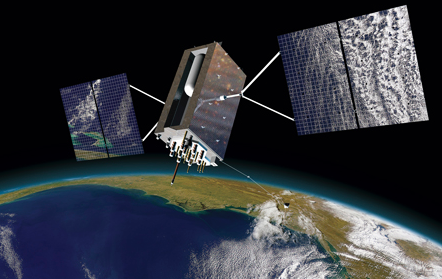 The contract option procures long lead and production hardware to produce space vehicles 9 and 10 for the next generation of GPS satellites being built by Lockheed Martin. The Air Force expects the satellites to be available for launch in 2022.

Lt. Gen. Samuel Greaves, Space and Missile Systems Center’s commander and Air Force program executive officer for Space stated, “The GPS III SV 9 and 10 satellites are expected to be ready for launch in 2022, thus sustaining the GPS constellation and the global utility the world has come to expect.”