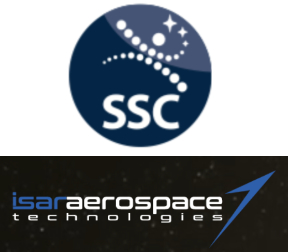 Swedish Space Corporation, SSC, and Isar Aerospace, have signed a long-term contract for testing of a new generation of European rocket engines for mini-launchers at Esrange Space Center in Sweden — the agreement includes a rocket stand for vertical tests and this agreement can be extended to include rocket stage tests with multiple rocket engines. 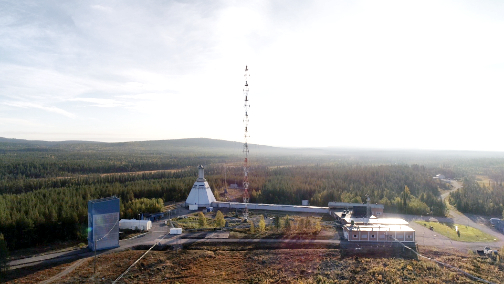 Photo of the Esrange Space Center.

SSC’s new engine and stage test capability plays a crucial part in supporting research and the development of rocket engines for mini-launchers in Europe. The first engine tests are planned for mid-2020 and the aim is to launch satellites with Isar Aerospace rockets based on this engine technology from 2021 onward.

Stefan Gardefjord, CEO at SSC said this is the first rocket engine test customer and providing this service is fully in line with SSC's overall strategy to develop the ability to launch satellites from Esrange. The partnership shows that the company has already come a long way and that SSC is on its way to meet both current and future customer needs.

Josef Fleischmann, COO and Co-Founder of Isar Aerospace, added that the company is progressing fast in its development of these engines and are happy that the firm is so quickly able to find a suitable test site for the upcoming engine and stage tests — this is the start of a long and fruitful relationship with SSC and Sweden.