M-Code operational availability on track for 2020 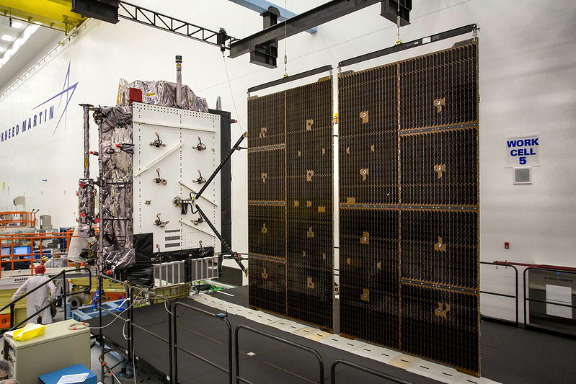 The Military Code (M-Code) Early Use (MCEU) contract will accelerate deployment of command and control of M-Code capability to GPS IIR-M and GPS IIF satellites currently on orbit, as well as future GPS III satellites (such as the GPS III SV02 satellite, pictured above). Photo is courtesy of Lockheed Martin.

The Space Force’s M-Code Early Use (MCEU) upgrade, delivered earlier this year, will enable the OCS to task, upload and monitor M-Code within the GPS constellation, as well as support testing and fielding of modernized user equipment, prior to the completion of the next-generation ground control systems.

This spring, work will begin to install the components needed to command and monitor the M-Code encrypted GPS signal, which enhances anti-jamming and protection from spoofing, as well as increases secure access for our forces, into the GPS OCS. M-Code signals are currently available on all the on-orbit GPS IIR-M, IIF and III space vehicles.

Johnathon Caldwell, Lockheed Martin VP of Navigation Systems, said warfighters depend on GPS signals every day for many critical missions, so anything we can do to make these signals more resistant to jamming and spoofing is extremely important – and available today. The more powerful GPS III/IIIF satellites coupled with Lockheed Martin’s upgrades to the GPS ground system are making that possible.” 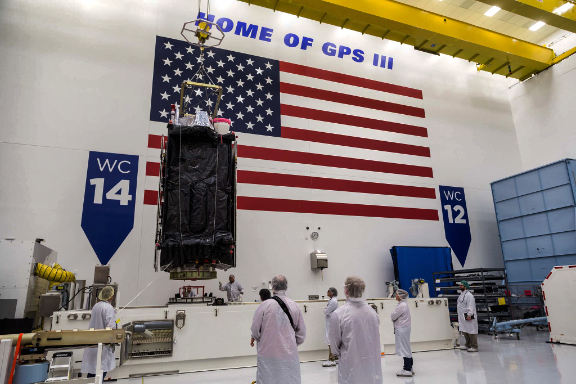 Lockheed Martin is currently contracted to build up to 32 GPS III/GPS III Follow On (GPS IIIF) satellites to help modernize the GPS constellation with new technology and advanced capabilities. The delivery tempo for these modernized GPS satellites will allow for several launches per year. The third M-code enabled GPS III satellite, named “Columbus,” is expected to launch in April, 2020.

Stacy Kubicek, VP of Mission Solutions Defense and Security, noted that GPS is an attractive target for the nation's adversaries — it was critical the company bring the firm's best cybersecurity defenses to the table. Since Lockheed Martin began sustaining the Ground OCS in 2013, the company has systematically upgraded and replaced software and hardware – it’s now a very secure system.

Lockheed Martin has sustained the GPS Ground OCS since 2013. In November of 2018, the team completed the AEP 7.5 architectural change – replacing the hardware and software to improve resiliency and cybersecurity. In December of 2018, the Air Force awarded Lockheed martin the GPS Control Segment Sustainment II (GCS II) contract to further modernize and sustain the AEP OCS through 2025. 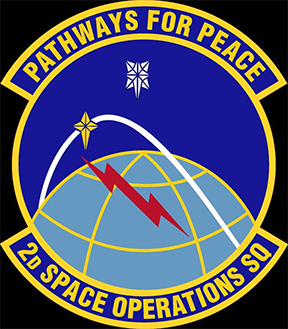 The GPS III team is led by the Production Corps, Medium Earth Orbit Division, at the Space Force's Space and Missile Systems Center (SMC), at Los Angeles Air Force Base. The GPS OCS sustainment is managed by the Enterprise Corps, GPS Sustainment Division at Peterson Air Force Base. 2 SOPS, at Schriever Air Force Base, manages and operates the GPS constellation for both civil and military users.