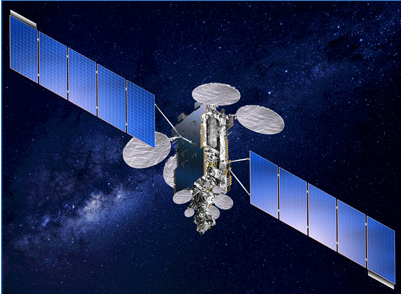 [SatNews] Recently there have been some remarks about NewSat and the $26M that they owe Lockheed Martin for their Jabiru-1 satellite. SatNews has been in contact with the primary players and can now provide statements directly from those sources of speculation.

Lockheed Martin's response to SatNews is as follows:

"As reported by Newsat in their recent filing, we did issue a termination notice on the Jabiru-1 program. We continue to execute the program per the terms of the contract, and we are still working with both Newsat and their lenders to come to a resolution."

As previously announced last year, NewSat obtained a formal waiver for an alleged technical breach of its Jabiru-1 satellite project financing facilities. NewSat and the lenders have been in ongoing discussions concerning satisfaction of the outstanding conditions and the basis on which debt funding could recommence. Recent discussions focused primarily on the delivery date for Jabiru-1 and a potential extended delay to the project if the satellite is delivered late (due to potentially missing the launch window). NewSat and the lenders are also discussing these concerns with Lockheed Martin Corporation (‘Lockheed Martin’), the satellite manufacturer of Jabiru-1. Lockheed Martin has expressed confidence in meeting its expected delivery date for Jabiru-1 for Q1 2016, if a mutually agreeable resolution to the outstanding issues is achieved shortly, as described below.

Also as previously announced, additional equity is expected to be required in connection with the recommencement of debt funding. NewSat has received conditional proposals to invest or underwrite up to $60 million in equity and is considering these proposals with the lenders. 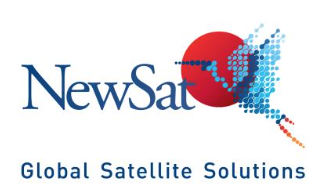 While the Jabiru-1 satellite project financing facilities may not currently be drawn upon, the agreements have not been terminated and the parties are in continued discussions on how to resolve the outstanding issues.

Given the delays in the recommencement of debt funding, payments to Lockheed Martin have become overdue. This has caused Lockheed Martin to give notice that NewSat is in default of the contract for the construction of the Jabiru-1 satellite in respect of overdue payments of US$21 million and issued a termination notice to NewSat in respect of such contract.

NewSat is confident that if debt funding recommences and payment is made to Lockheed Martin shortly construction of the satellite by Lockheed Martin will not slow down or be stopped, with the delivery of Jabiru-1 expected on schedule for the current launch window (March to May 2016).

NewSat will update the market on developments as appropriate.