HawkEye 360 Inc. has announced that Martin Faga, the former Director of the National Reconnaissance Office (NRO); Joan Dempsey, the former Deputy Director of Intelligence at the Defense Intelligence Agency; and former Senator Joe Donnelly have joined the company's Advisory Board — these new additions bring extensive experience working in defense and intelligence in both the government and private sectors. 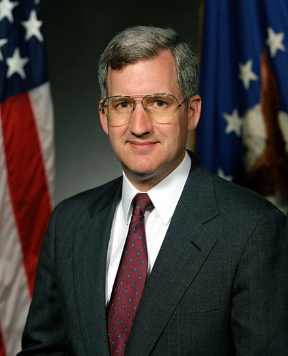 During his time as President and CEO of The MITRE Corporation, Faga spent several years working on the integration of intelligence systems. He retired from MITRE in 2006. Prior, Faga worked extensively in the government sector. He served as Assistant Secretary of the U.S. Air Force for Space and as the Director of the NRO. From 2006 to 2009, he served on the President's Intelligence and Advisory Board. Over the course of his career, Faga has received several honors and awards for his work from intelligence and government agencies. He said that Hawkeye 360 is pursuing a new dimension in commercial space and he is happy to have the opportunity to contribute to this fascinating and important new business. 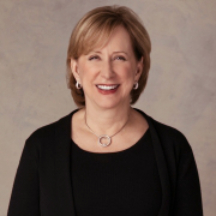 Dempsey joins HawkEye 360 with extensive experience in intelligence, security and business. Most recently, Dempsey held the role of Senior Partner and Executive Vice President for Booz Allen Hamilton's defense and intelligence group. Before joining the private sector, Dempsey served more than 25 years with the federal government, which included two political appointments: Deputy Director of Central Intelligence for Community Management and Executive Director of the President's Foreign Intelligence Advisory Board. Dempsey has also served as Deputy Director of Intelligence at the Defense Intelligence Agency. She commented that she looks forward to working with HawkEye 360 as it develops its unique data analysis and collection capabilities using RF signals. As the world grows more complex, defense and intelligence agencies must employ more sophisticated tools, such as those HawkEye 360 is building. 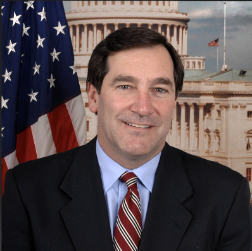 Senator Donnelly served a dozen years in Congress, first representing Indiana for three terms in the U.S. House of Representatives (2007-2013) and then one term in the U.S. Senate (2013-2019). Among his committee assignments, Senator Donnelly served on the Committee on Veterans' Affairs while in the House of Representatives and the Committee for Armed Services while in the Senate. He brings valuable public policy expertise related to defense. Senator Donnelly has a law degree from the Notre Dame Law School and currently works for Akin Gump Strauss Hauer & Feld LLP with a focus upon the financial services, defense and health care industries. 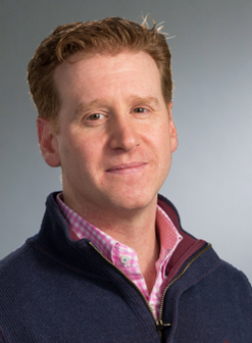 John Serafini, CEO, HawkEye 360, added that the addition of Marty, Joan, and Joe further deepens the breadth of experience and valuable knowledge on the HawkEye Advisory Board. The company could not ask for a more exceptional group of Advisors to lead HawkEye 360 in the firm's mission to create a safer world through advanced RF analytics.